Cremating a Deceased Parent: Reflections on Ashes and Family

One local mom reflects on her parent's divorce, deaths and the emotions that came along with cremating a deceased parent and housing the ashes after. 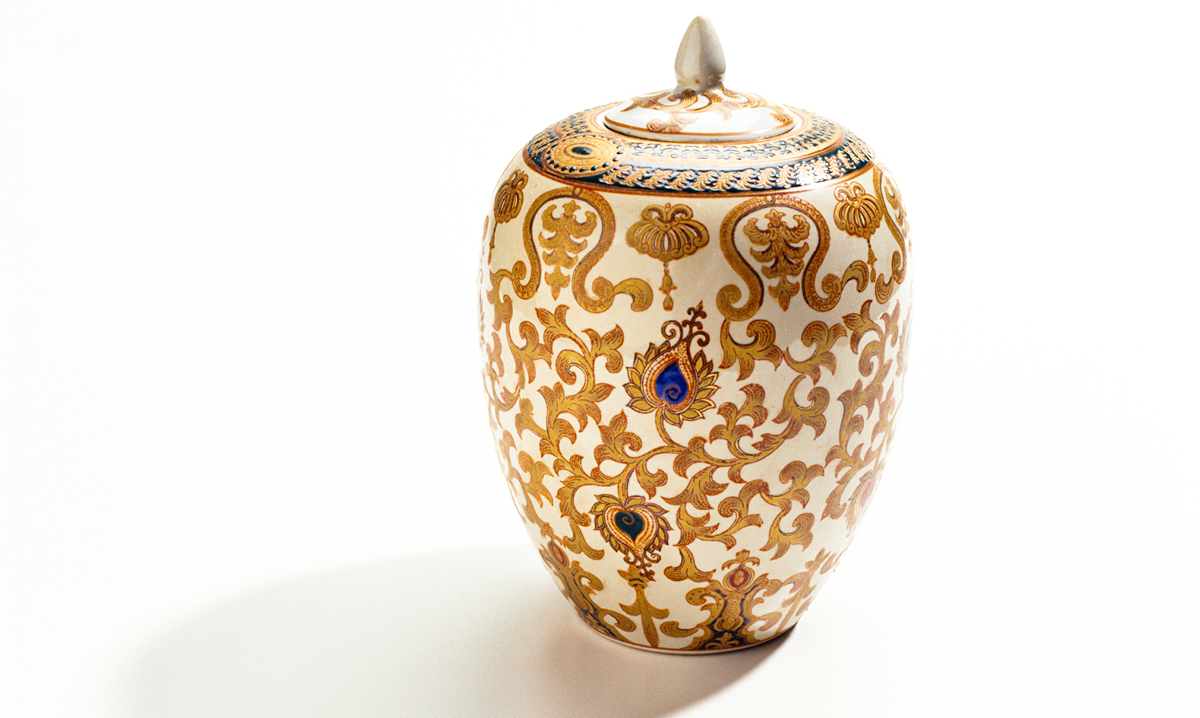 My dad’s ashes sit in my hallway closet and my sister keeps our mom’s ashes in her house. A while ago, she mentioned where in her house they reside, but I have since forgotten.

I know, I know. It sounds terrible but before you judge, let me explain.

My parents divorced in 1972, after it seemed like the civil unrest of the ’60s started to calm down and divorce became the next “in” thing to do.

My dad was the rascally Bill Clinton-type, and my mom, the ever-faithful Hillary – or to be bipartisan, Donald Trump and Melania.

Mom didn’t want the divorce, Dad did, end of story.

Well, not really the end. It was the beginning of many painful memories. But suffice to say, my mom and her three children – 15, 12 and 5 at the time – rallied and returned to Michigan to be near family after having relocated to Chicago four years earlier.

We loved our dad, desperately, you might say, but over the years he made cameo appearances at best, dropping out of our lives for months and even years at a time.

It’s hard to have a relationship with someone who doesn’t seem to want to have one with you.

Our mom, on the other hand, was a working mother, a role model, who alternated as a stalwart example of independence, supporting three kids on her own, and a sadder one filled with anger and depression, emotions that seemed to worsen as the years wore on. (In hindsight, she could have used a mood-altering prescription drug. Too bad she missed out on that revolution.)

When it came to those final resting place plans, we were about as prepared as a preschooler for a road test on I-75, though mom had been suffering from dementia, her death inevitable.

While she’d joined a Methodist church in recent years, she didn’t have a burial plan, either.

We had a funeral, of course. My sister and I shopped for an elegant pink suit and the three of us chose a beautiful white casket, but we weren’t sure what to do with her afterwards.

I’d always felt like an oddball. So it wasn’t out of the ordinary to experience another uncomfortable dilemma.

Was this a situation people sought counsel for? Did we miss something – a burial plan signed, sealed and delivered long before she was due to be placed six feet in the ground?

The three of us – older bro, younger sis and me – came together like good sibs do and made the decision to have her cremated (good for the environment, right?).

My sister and I had bracelets made, each of which contained a smidgeon of her ashes. My sister ended up with the rest … in a box.

We joked about putting mom in an urn, dressing her up for different occasions, recreating her perfect hair and dapper wardrobe (especially anything designed by Liz Claiborne). But other than that, we figured my sister’s home was as good a resting place as any.

By the time my dad died in Florida a few years later, it was sad in a way a distant cousin’s death is.

In an emotional way, I’d mourned his death years earlier. A slow death, if you will, with the many disappointments a child feels when a parent repeatedly neglects their parental duties – even the simple act of being there.

Not that I wanted it that way.

So when I learned an uncle and his wife were traveling to Florida, I asked if he could bring my dad’s ashes back with him. Now they sit in my hallway closet. And I’m not sure what to do with them either.

I’ve entertained thoughts of finally getting those two clowns together again – finding their final, FINAL resting place with the two side-by-side.

Wouldn’t that be nice? Even though I’m middle-aged (some might say beyond) nothing would make me happier than seeing them reunited. Yep – still.

Instead, I might need to settle for a change within, a feeling that they look out for me – maybe not in a Long Island Medium sort of way – but who knows?

I do know with absolute certainty we’re human and we all make mistakes. And I feel like my parents – two people who created three rocking kids – are always here, in my heart and mind, cheering me on, proud and happy.

Anger and disappointment having dissipated over time – replaced by a very nice life of my own. Is that better than a burial? I don’t know. But for now, I’ll take the feeling – and be ever grateful for it.

Pam Houghton is a freelance writer with two grown children. She and her husband live in Troy.