Aging parents in southeast Michigan are at high risk for online and telephone scams that target older people. Here's how to avoid so-called grandparent scams. 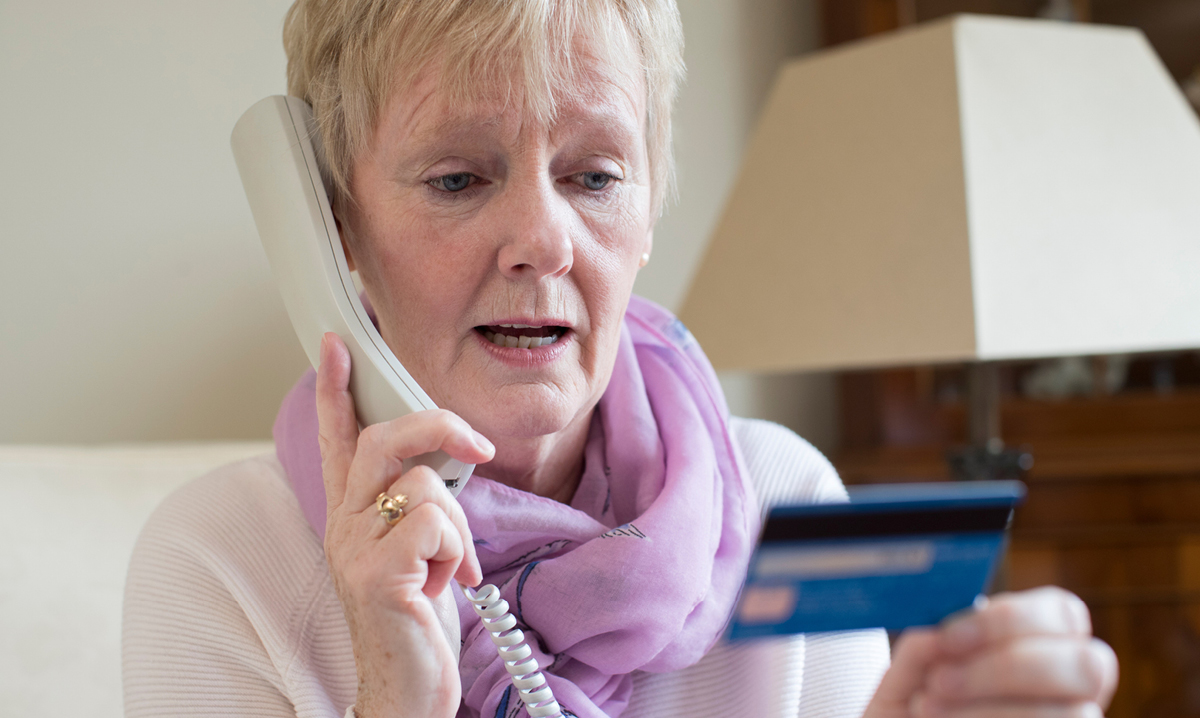 Avoiding scams is a routine part of browsing the web for most people. We ignore “award” emails, click away from pop-ups and know better than to accept friend requests from random strangers. With MIT Technology Review reporting that the average American spends more than 24 hours per week online, it’s an important skill to have.

The same goes for ignoring fishy telephone calls from unknown numbers or solicitors who show up at the door. You just never know who you can trust.

But not everyone can tell a legitimate offer from a scam. And, while there’s certainly been a surge in seniors using technology to boost quality of life, this can be especially true of our aging parents. They may spend less time online – and be less aware of potential scams.

In fact, sometimes the scams specifically target seniors because of the people they care about most: their grandchildren. These tactics have become known as “grandparent scams.”

The issue was in the news here in southeast Michigan recently when a 78-year-old woman from Livonia spent $8,000 on what she later found out was a scam. The woman was called by a man who claimed to be her grandson and said he was in jail and needed money – in the form of gift cards to eBay and Home Depot – for bail, Hometown Life reports.

After she gave the gift card numbers to the man, she called her grandson – who was not in jail – and realized she had fallen victim to one of these grandparent scams. That’s when she contacted police.

To avoid you or your aging parents falling victim to similar schemes, consider these tips for avoiding grandparent scams.

According to Fraud.org, the most common grandparent scams include someone calling or emailing the victim pretending to be a grandchild or someone representing a relative.

They ask for bail money or other expresses related to some type of distress they’re in, and they tell the senior that the situation must be kept secret. They might also call late at night so the senior might be less mentally alert.

This tactic has scammed grandparents across the United States out of hundreds or up to thousands of dollars, Fraud.org reports.

In fact, the Federal Trade Commission reported in 2018 that a “striking increase” was seen in the median dollar amount people over age 70 said that they lost due to fraud because of people pretending to be family or friends.

If you’re a parent in the sandwich generation, make sure your aging parents – and any other seniors in your life – know to be especially suspicious of anyone who calls or emails needing money right away.

Even if you’re told the situation is urgent, “Don’t act right away, no matter how dramatic the story is,” the FTC recommends. Again, verify it with someone else, and tell someone close to you what you plan to do, before you take action.

Seniors are also encouraged to be careful about what they post online.

If seniors have public social media profiles, scammers could use this information to target them and make the request seem more authentic because of the personal details they were able to access, the FTC notes.

If you or someone you know is targeted for a scam, always contact your local police department and the Federal Trade Commission at 877-FTC-HELP.