Thinning the Hoard: How to Help your Aging Parents Manage Their Stuff

With a lifetime of memories comes a lifetime of stuff. Here are some practical tips to help mom and dad downsize in their golden years. 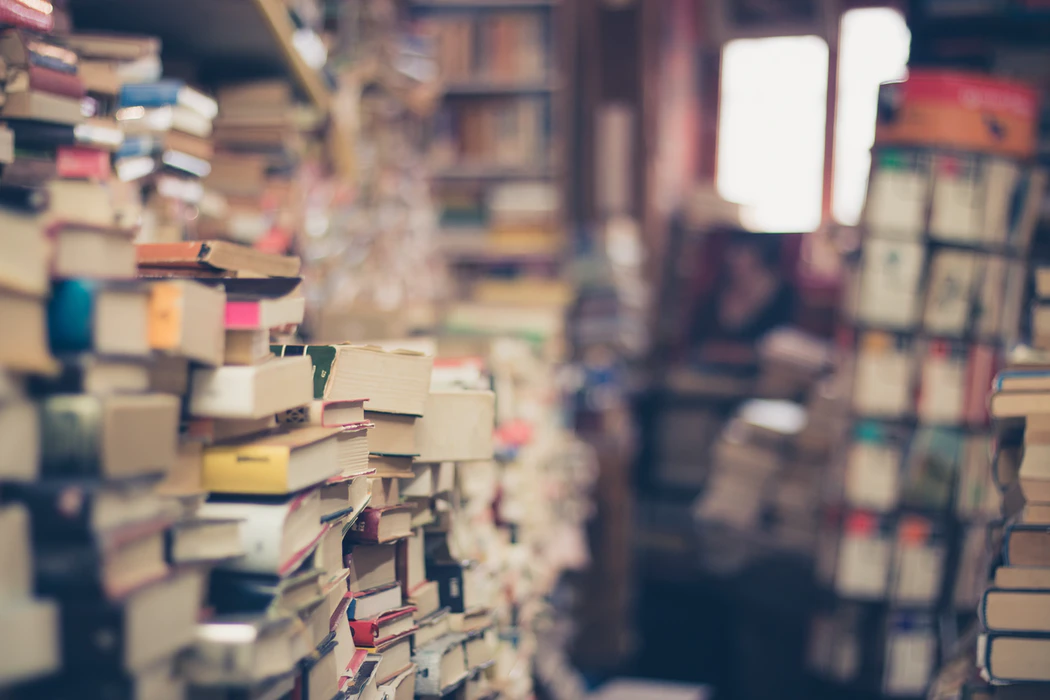 I wouldn’t say my dad was a hoarder, but when he passed away in March 2019, my brothers and I were overwhelmed by the stuff he left behind.

We spent weeks cleaning and sorting, and after splitting things we might want or need, we sold the rest in an online auction. It was a painful process fraught with sibling squabbles, raw emotion and tons of guilt.

Why hadn’t we helped Dad manage all this stuff while he was still alive? What would he want us to keep? Would we regret what we gave away?

Most of us will have to deal with our parents’ possessions at some point, either when Mom and Dad downsize, move to assisted living, or come to the end of their lives.

It’s a difficult task regardless, but in the case of collectors, chronic clutterers and borderline hoarders, it becomes downright daunting.

Many of us have seen Hoarders on A&E. The popular reality show takes viewers into homes piled so high with stuff, inhabitants can’t function. Surrounded by garbage, broken appliances, and pests, they seem crippled by their inability to part with anything.

Each episode ends with family, therapists and dump trucks descending to clean up the mess.

According to Southfield-based social worker Terrence Shulman, Hoarders has raised awareness about mental illness, but can also be misleading.

“Those shows are helpful in some ways. They’ve got us talking more, and they’re interesting, but they are extreme cases,” Shulman says. “People watch them and say ‘I’m not a hoarder, I’m nothing like that.’”

As founder of The Shulman Center for Compulsive Theft, Spending and Hoarding, Shulman isfascinated by people’s relationship to things. He says senior citizens are especially prone tostockpiling. He suspects many factors are at play.

“A lot of people 70 and older have got it in their bones. They are products of the Great Depression, World War I, World War II, they remember those times and inherited a value system of saving as much as you can partly to hand down to your loved ones, partly because you never know when the proverbial shit will hit the fan,” Shulman says.

Seniors may fear they won’t have the financial ability to replace things, and may not have the physical ability to keep their things organized and clean. Seniors also attach a lot of sentiment to their stuff — memories of times past and people they’ve lost. Sadly, their kids probably don’t see things the same way.

“They’re holding onto these heirlooms, imagining they’ll pass them down to very appreciativechildren and grandchildren,” Shulman says. “The reality is most young people are gonna kinda look at it as junk.”

Overaccumulation of things has many levels, Shulman says, and when it comes to aging parents it’s important to know what you’re dealing with.

Collectors, for example, generally focus on one or two specific categories and display them neatly and proudly for others to see.

Clutterers tend to make messes that impede use of certain furniture or rooms, but eventually clean it up or allow others to help them do so.

Hoarders, on the other hand, have an unhealthy attachment to things, regardless of their value. They suffer extreme distress over throwing anything away. At its worst, hoarding increases risk of falls and injury, social isolation, family conflicts, fire hazards, and legal issues like eviction.

At any level, the sheer amount of stuff can be overwhelming.  So, what do we, as adult children, do to thin the hoard? We asked the experts for some tips:

According to the Mayo Clinic, many hoarders are indecisive — they fear making a mistake by throwing something away they will later want or need. The disorder can betriggered by stressful events like the death of a loved one, divorce, eviction or fire. Knowing where your parents are coming from can help you deal with the problem.

If Dad is in danger with blocked exits, fire hazards or environmental issues like mold or vermin, take immediate steps.

“If they can’t sleep in the bed, can’t cook or get in and out of the house, that’s a serious matter,” says Shavon Walton, LMSW, of Farmington Hills.

Walton suggests tackling what’s most important first, like family photos or mementos. Honor their things and find a proper place for them.

“Don’t make them feel like you want to get rid of everything right away,” she says.

It’s a difficult conversation to have, but begin by asking what they want to pass down to loved ones and why.

“Usually they’re happy to have those discussions. It can be kind of fun,” Walton says.

Where you see trash, Mom sees treasure. Be sympathetic that from her point of view, these things have value, or they wouldn’t be around.

while they’re gone, Shulman says, or tell them you’ve kept something when you’ve already dropped it off at Goodwill.

Think about how you would feel if you came home and your stuff was gone. You need their consent, even if it’s hard to get.

Hoarders makes it seem like everything is cleaned up in a few days. In reality, it’s a lot of work wading through a life’s worth of stuff. Make a long-term plan. Be systematic and push through until it’s done.

“It typically takes a great deal of time and being consistent,” Walton says.

Start by putting like with like or tackling one room at a time. Ready all cleaning supplies, trash bags and boxes beforehand. Talk with your parents to preserve one or two of the best examples from each collection. Allocate a memory bin for every child or grandchild and fill it together.

As you go through things, let Mom talk about what they mean. Once they’ve been able to share the story behind an item, they might finally be able to let it go.

Your parents might see cherished items more often if they’re displayed on the fridge rather than stashed in the basement.

“It’s a way to get started without putting them on the defensive,” Walton says.

Encourage your parents to see the upside of donating items, or better yet selling them. If they’re daunted by the Internet, help them set up an eBay account and get them started.

“Once they get into it and have sold one or two things they see how easy it can be,” Walton says.

This is simply moving the problem from one place to another, Shulman says, and ironically once your parent has paid for the unit for months or years, the possessions inside become even more painful to part with.

If you’re overwhelmed or your parents push back, there are therapists and professional organizers available to help.

Hoarding is thought to be hereditary. As you help your parents clean up, beware of taking too much home and making their problem your own.

According to Walton, 50% of hoarders have it in their genes.

Walton says the process of whittling down a parent’s belongings is traumatic, but don’t stress or beat yourself up.

“Most parents don’t want you to be burdened with all of their stuff either,” she says.