My Dad Took Out a Reverse Mortgage on His Home

A local mom talks about how her elderly father had to take out a reverse mortgage to cover his necessities – and how this decision has impacted her. 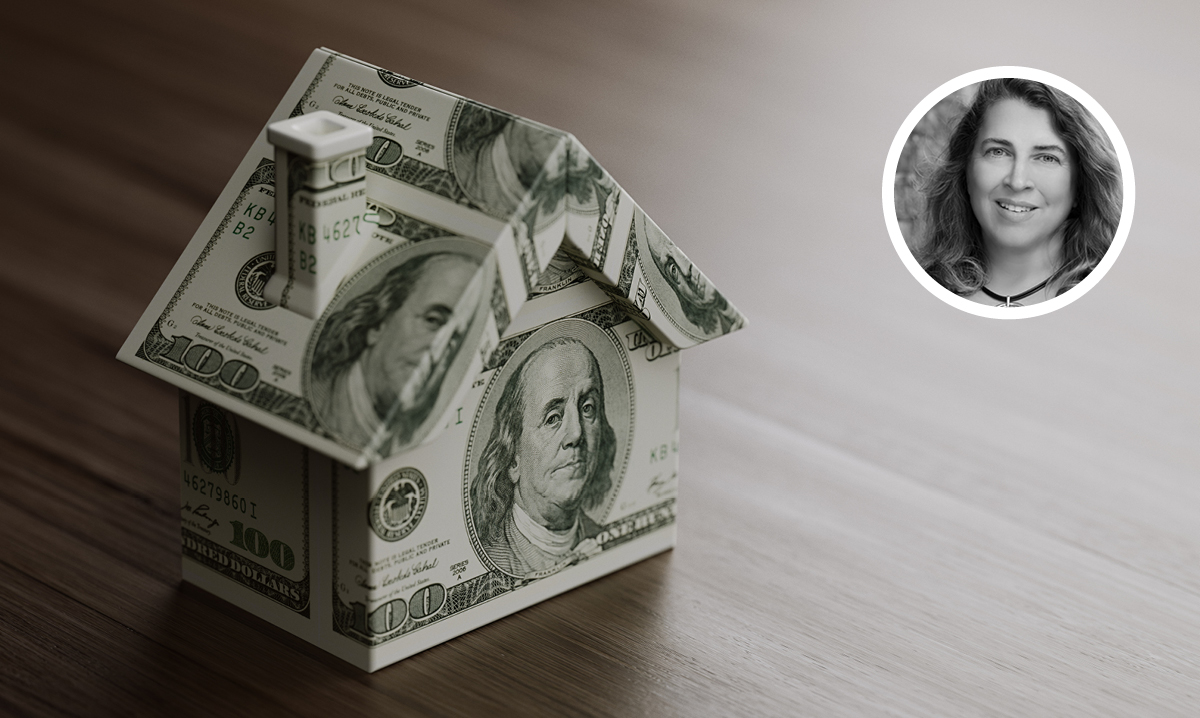 Last year, while visiting my 76-year-old father in North Carolina during the holidays, he casually mentioned that he’d taken out a reverse mortgage – which is to say, he’d taken out a loan against the value of his fully-paid-for home.

Though I knew that money had become more of a worry for Dad in recent years – he sheepishly apologized for no longer sending checks in our birthday cards (which were, I’d noticed, those free ones you get when an organization is soliciting for donations by mail) – I hadn’t realized his finances had gotten as dire as all that.

When I asked my dad whether the mortgage was a result of health care costs, he said, “It’s just everything,” with a shrug in his voice.

He never imagined he’d be in this kind of position in his old age, and I guess I hadn’t, either.

But then he retraced his steps for me.

After a long and successful career as an engineer for Ford Motor Company, Dad retired a few years early in 1999, at age 62, to help take care of my mother, who’d been battling cancer. This meant he would take a bit of a hit in terms of his pension, but it was a deal he’d been willing to make at the time.

Having been a very early adopter (and champion) of computers, Dad had invested in high-tech mutual funds in 1990s, only to suffer rapid, soul-crushing losses when the dot-com bubble burst in 2000.

When my mother died in 2009, making funeral arrangements for two services in two different states cost my father upwards of $15,000.

And although Medicare covers 80 percent of some medical costs, 20 percent can still add up to a lot when you suffer from rheumatoid arthritis and need surgical procedures for both glaucoma and prostate cancer.

“I hope you know,” I told him during a recent phone conversation, “That if you’re ever in trouble, money-wise, we can help.”

“Well, I hate to ask anybody for anything … ”

“Dad, I know,” I said. “Believe me, I know. I have the same gene. But if you ever get to a point where you really need it, I want you to know we’d be happy to help out.”

He thanked me, but I know with bone certainty that he will never, ever take me up on it.

And there’s absolutely nothing I can do about it.

Money’s usually a tough subject for families to talk about openly, of course; but strangely, that’s not the hard part for us. (If anything, I feel guilty for not digging in on this topic with my father sooner, given how open and honest he’s been in responding.) No, the hard part for us is breaking the cycle of a deeply rooted, proud, “you’re on your own, so just figure it out!” mindset.

I didn’t even know another economic way of being was possible until I married into a family that, seemingly for generations, has never hesitated to pitch in wherever and whenever a “hand up” is needed.

The contrast between clans was stark. My husband Joe, early in our marriage, came home one night and talked with me about “loaning” a few hundred dollars to a relative while also explaining to me that we would never likely get it back.

“That’s not really a loan,” I said, frowning.

“Well, it is in the sense that they will want to pay us back,” Joe said. “It’s just likely they won’t be able to.”

This kind of transaction was utterly foreign to me, but I shrugged and deferred to Joe, figuring that as long as things didn’t get out of hand, we’d honor Joe’s family’s economic culture of generosity and support.

And frankly, the more I’ve been around it, the more I’ve realized that, within reason, it can be a really lovely thing, and that it just makes sense to help each other out when and if you can.

But it seems too late to convince my dad of that.

So I’ll have to settle for stealthy ways of offering relief: paying for meals when we come to North Carolina to visit him, sending useful gift cards at every possible opportunity – and maybe even just calling to chat more often, to remind us both of what’s truly valuable.