Local seniors share how they're living their best life by embracing their passions and ticking off items on their bucket lists. 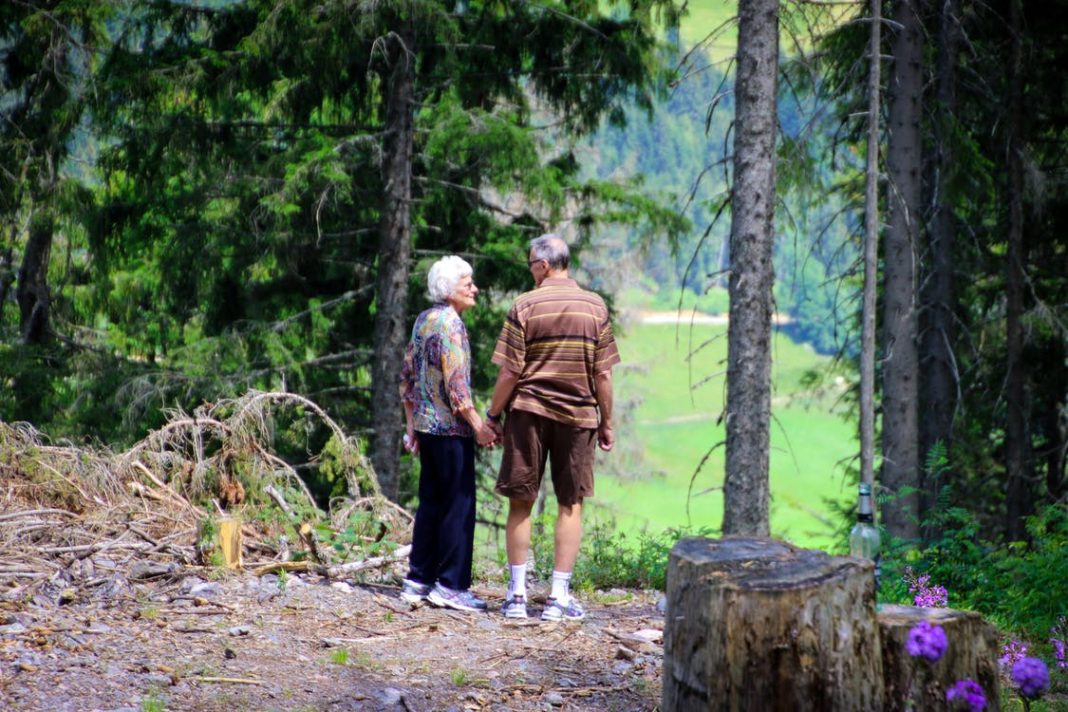 From traveling the country in an RV to auditioning for parts, local seniors share have decided to not put off their Bucket List items until “some day.” Instead, they are ticking off the items.

Seizing her piece of fame

Grandmother of six, Rosalind “Roz” Silver, 75, of Farmington Hills is enjoying her second act. After 30-plus years teaching elementary school, Silver is enjoying occasional work in front of the cameras in local advertisements. Acting was never a calling to which she aspired but is something she has casually pursued post-retirement.

“I get the old lady parts,” Silver laughs. “I’m not getting calls to play the ingenue.”

It all began when she started tagging along on auditions her daughter, Shari, and granddaughter, Sienna, were pursuing. It was only a matter of time before production teams began to inquire as to whether Silver herself might be interested in testing out her acting chops.

Since then, Silver has been in ads for Blue Cross, Toyota and Uber among others. She particularly enjoyed a shoot for a wildlife magazine that she did alongside her 5-year-old grandson, Wyatt.

“I can’t get into Vogue, but I can do a wildlife magazine,” she says. “Ultimately, I want to spend my life with my kids and grandkids. The acting is just for fun.”

Albuquerque, New Orleans, Vancouver Island and Sturgis are a few of the many destinations Dayna Dechent, 64, and her husband, David, have visited in the 44-foot motorhome they have called home for the past four years. In 2016, the couple sold their house in Beverly Hills and began traveling the country full-time in the “bus” that is now their primary and only residence.

“We’ve seen a lot of cool things this way and visited places we’ve never been,” Dayna says. “We’ve made lifelong friends on our travels.”

The Dechents regularly participate in guided RV tours where sometimes upwards of 20 RVs travel together and experience different parts of the country and Canada.

“We did the Calgary Stampede, a bucket list item for me,” Dayna says.

Among the destinations the Dechents have yet to tick off the list are California, the Northeast and the Florida Keys.

“As much as we’ve traveled, there are still a lot of places we haven’t been to,” Dayna says “As long as we’re able to drive and see things, then for the foreseeable future, we plan to continue doing this.”

Every day is an adventure for Paul Thomas, 78, of Fenton. Once, while walking on the track at the local high school, Thomas spotted two young kids having fun on the field inside giant human hamster balls. Before long, he had borrowed one of the balls and was folded up inside.

“Like a dummy, I didn’t take my glasses off while I was bouncing around,” he laughs. “It could have ended up not so much fun, but I’m glad I did it. I guess I do stuff like that.”

At the 80th birthday of a family member, Thomas donned a white wig and suit, tinted his eyebrows and showed up as Old Grand-Dad in recognition of the birthday girl’s fondness for the bourbon whiskey by the same name. He dressed as a cowboy for his son’s Wyoming wedding and “The Dude” from the Big Lebowski for his grandson’s graduation party. He even took on the role of Romeo in a Valentine’s Day production of Romeo & Juliet put on for neighbors in his condominium complex.

“Why not have a little bit of fun without getting yourself into too much trouble?” Thomas says.

One local mom shares why she has celebrated her daughter's autism diagnosis and how it has impacted the way she parents.
Read more
Advice