Jackson Partrich and his Schlepper crew offer rides for Oakland County seniors. Read on for details and what prompted the teen to start his business. 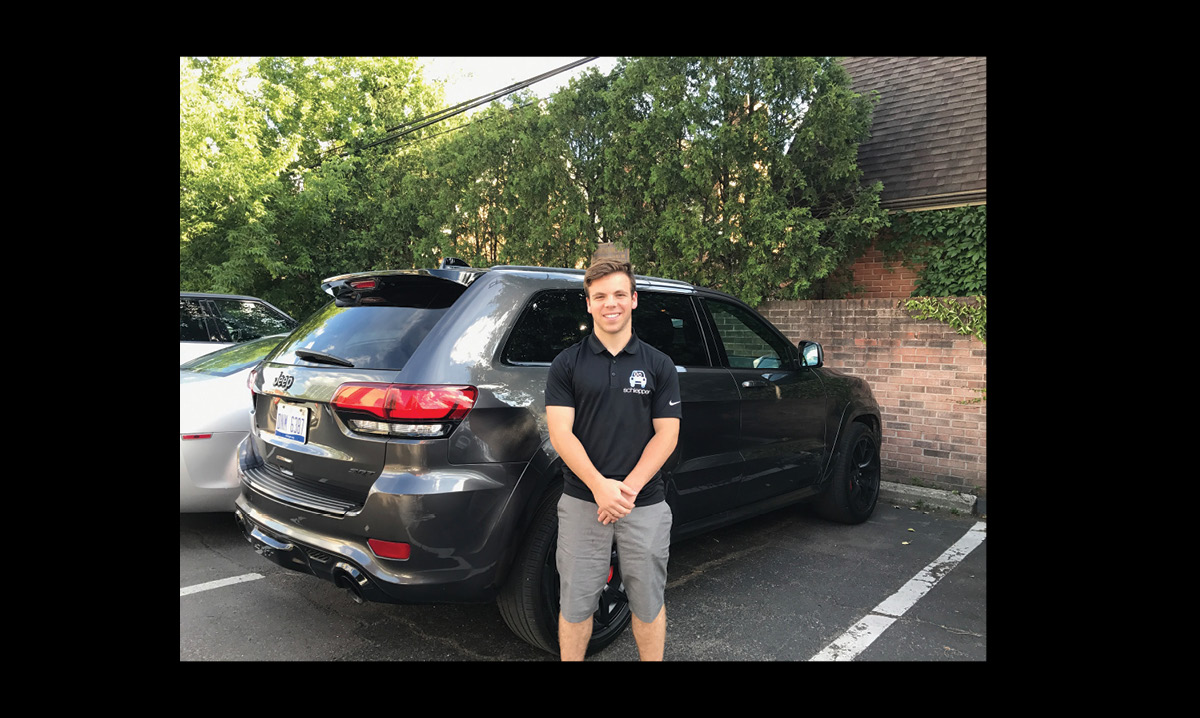 Beauty shop stops, doctor appointments, grocery runs and more – if a senior needs a lift, the Schlepper crew is there.

This driving service for Oakland County folks ages 60-plus living in West Bloomfield, Franklin and Novi, to name a few, is the brainchild of 17-year-old Jackson Partrich, a senior at Frankel Jewish Academy in West Bloomfield.

Jackson’s closeness with his grandparents and ability to “interact and build close relationships with seniors” prompted him to start his service last June.

“It’s been amazing,” he says, “and it does tend to be a trend where, when I get a client, they tend to come back to me.”

And for good reason. Jackson and his crew of seven drivers – who are fully insured, have had background checks and range in age from 20 to 50 – not only “schlep” seniors to and fro ($16 each way), but they’ll accompany them into the grocery store, doctor’s office and more (at a rate of $20 per hour).

Don’t expect silence during the commute. The company slogan is “a ride to take, a bond to make,” after all, so the schleppers will talk politics, current events, dogs – you name it.

Contact Schlepper to set up a ride. Drivers reach out 24 hours prior to pickup to confirm the appointment. “Typically we need 24 hours notice, but if it’s less, I’ll try to accommodate you,” Jackson says.

While Jackson is heading to the University of Michigan in Ann Arbor in the fall, he says the business won’t be back-burnered. “We are still going to be fully operating and we are still hoping to grow.”