A new national poll from C.S. Mott Children's hospital found that relationships between parents and grandparents are strained. 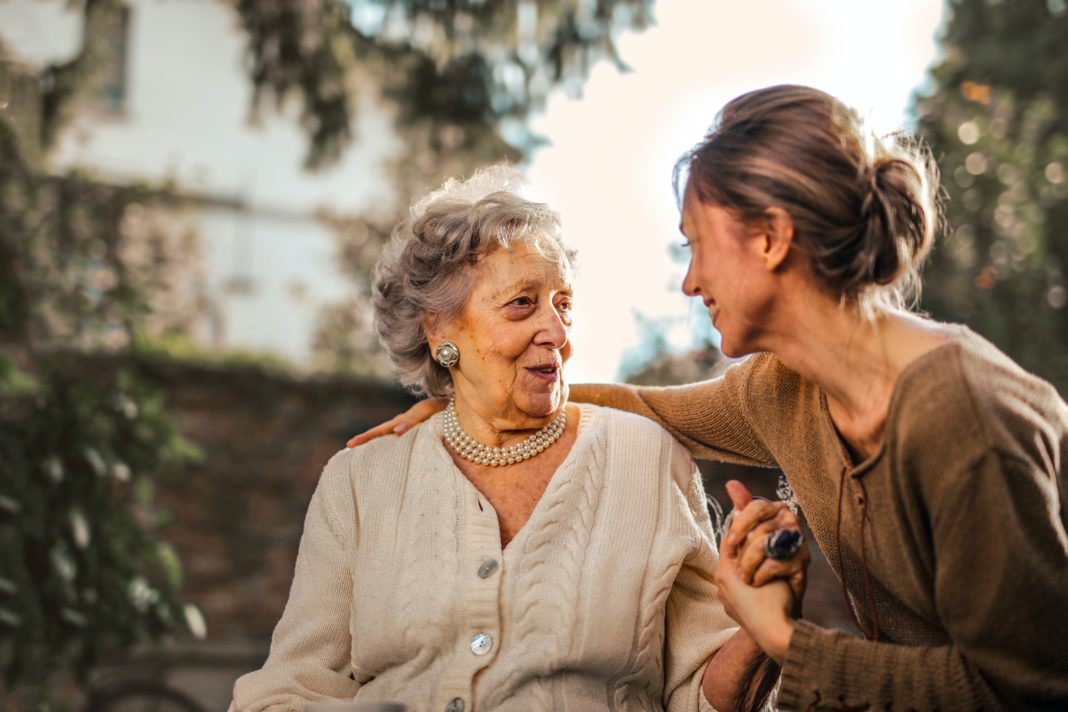 A grandma’s not-so-little-secret: One of the best things about being a grandparent is spoiling the grandkids rotten and then sending them home to mom and dad to deal with the aftermath of broken rules and too much sugar.

Now a new national poll suggests that well-earned privilege is causing a strain in some families. In fact, the C.S. Mott Children’s Hospital National Poll on Children’s Health at Michigan Medicine shows nearly half of parents have had disagreements with grandparents about their parenting.

Amazingly, the split is so bad in some cases that one in seven people who responded to the poll actually limit the amount of time their child even gets to go to grandma’s.

“Grandparents play a special role in children’s lives and can be an important resource for parents through support, advice and babysitting. But they may have different ideas about the best way to raise the child and that can cause tension,” says Mott Poll Co-Director Sarah Clark in a news release about the new poll.

“If grandparents contradict or interfere with parenting choices, it can have a serious strain on the relationship.”

Nearly half reported disagreements from grandparents being both too lenient and overly harsh.

Some problems arise when grandparents insist that “the way we used to do things” is the right way, while parents rely on new research and current parenting advice that suggests some of the ways grandparents raised their own children is the wrong way, Clark says. Use of car seats and babies being able to sleep on their backs are just a few of the examples she cited.

The poll found parents reported trying to get grandparents to respect their parenting choices and rules. But that doesn’t always work. While about half of grandparents made a change in their behavior to be more consistent with how parents do things, 17% outright refused, the poll shows.

“These findings indicate that grandparents should strive to understand and comply with parent requests to be more consistent with parenting choices – not only to support parents in the difficult job of raising children, but to avoid escalating the conflict to the point that they risk losing special time with grandchildren,” Clark says.