Aging Parent Falling for Fraud? It Could Be An Alzheimer’s Sign

One study found that falling for scams could be an early sign of Alzheimer's. Find out why and how to tell if your elderly loved one has been a victim of fraud. 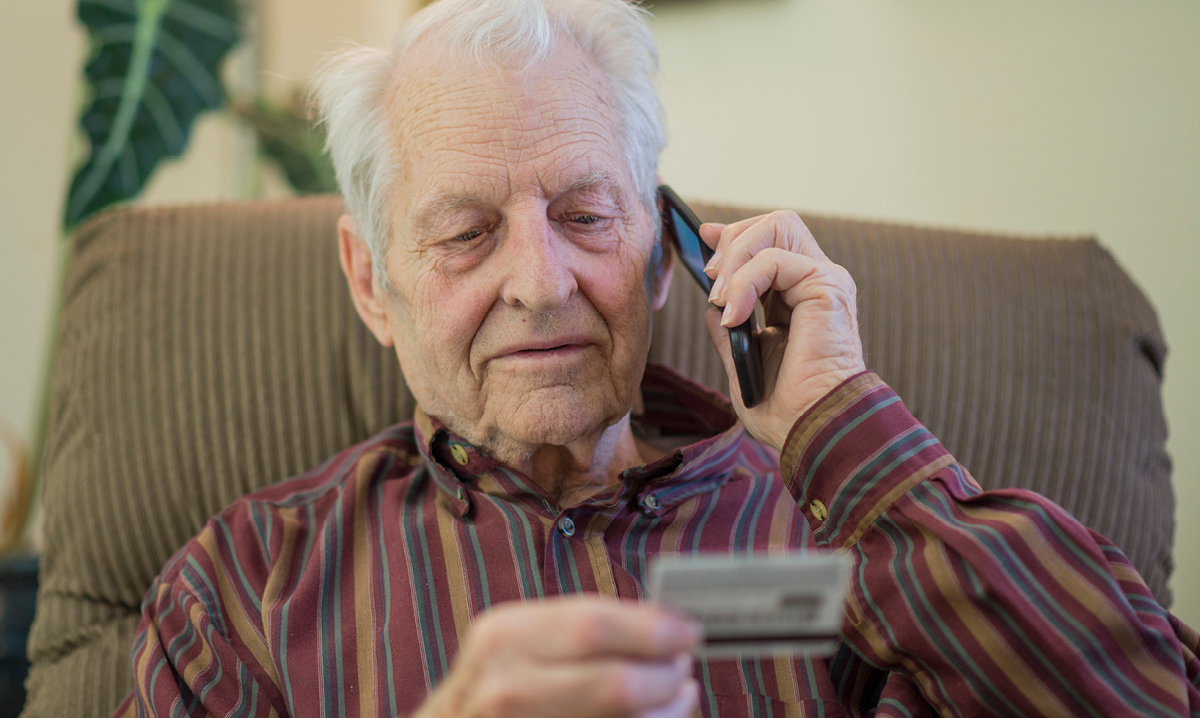 Most adults know the telltale signs of a fraudulent phone call – from the unrecognized number to the detailed personal information the caller seeks right out of the gate.

The same goes for emails, letters and other communications that can easily be detected as scams – things like the “grandparent scam,” for example.

But that internal warning system might be a clue into our neurological well-being – and something to pay close attention to in aging parents and other elderly loved ones. When it’s not working as well – meaning someone is more likely to fall for a scam – it could be an important warning sign.

A recent study by researchers at the Rush Alzheimer’s Disease Center in Chicago found that vulnerability to fraud could be one of the early warning signs for dementia in older adults, the AARP reports.

After assigning 935 cognitively healthy older adults a “scam awareness score” based on how they responded to certain situations, researchers followed up six years later and found that older adults who were originally more susceptible to scams were about twice as likely to have developed mild cognitive impairment or Alzheimer’s disease as those who were less susceptible to scams six years prior.

Neuropsychologist and lead study author Patricia Boyle says in the AARP article that the findings suggest that “changes in scam susceptibility or aspects of social judgment may be among the very earliest signs that Alzheimer’s disease is beginning, and may be present even well before we can see overt cognitive signs.”

With that in mind, how can family and friends keep their elderly loved ones safe from fraud? In addition to teaching them about common scams and how to detect them, watch for warning signs that could indicate they’ve been targeted by a scam.

1. Keep an eye on mail and calls

The AARP recommends that adult children stay alert for warning signs that a parent is being targeted by scams. Pay attention to phone call patterns, the type of mail coming to the house and mentions of “investment opportunities.”

If your parent will allow it, set up online access to your parents’ bank and credit card accounts, the AARP adds. Then investigate any unusual charges. Credit monitoring or bank monitoring services might also be an option.

If your aging parent is becoming socially isolated or doesn’t want to talk, it could be a sign that someone is having influence over them – which could be part of a fraud attempt, Consumer Reports explains. Call and visit your loved one frequently to stay on top of any unusual behaviors or communications.