The number of Americans with Alzheimer's disease is expected to rise 138 percent by 2050. That has some saying Alzheimer's rates are epidemic. 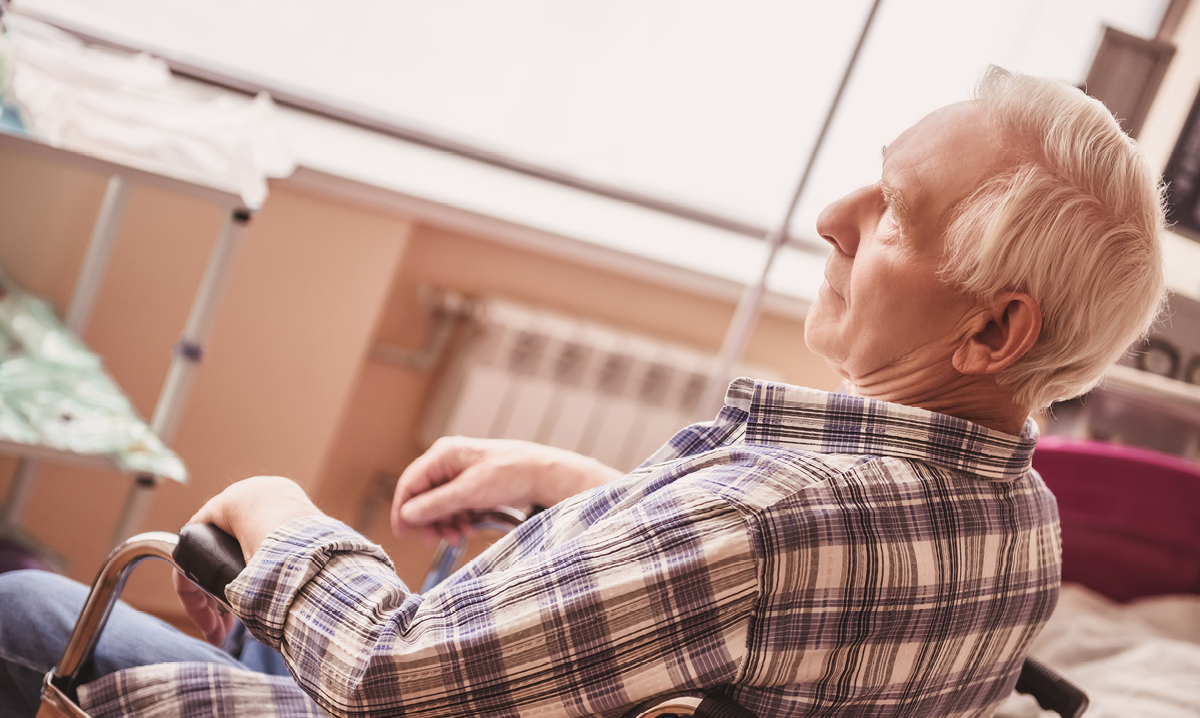 As baby boomers age, experts say the rate of Alzheimer’s disease is expected to climb to unprecedented levels.

It’s something that Dr. Eva Feldman, a University of Michigan neurologist, sees on a daily basis – in her professional life working with patients with memory loss and her personal life since her own mother has dementia, according to a recent article in the Detroit Free Press.

The article points out that 5.8 million people in the U.S. currently have the disease and that number is expected to rise to at least 13.8 million – a 138 percent rise – by 2050.

“We are really in an epidemic,” Feldman told the Free Press, since baby boomers are getting to the age range when Alzheimer’s and dementia tend to begin. She said it creates an economic, medical and productivity “drain like you can’t imagine.”

Older people facing cognitive decline is a situation that many in the “sandwich generation” – that is, raising their own children while caring for their aging parents – are familiar with. This can present a challenge for caregivers, who may find their aging parents are resistant to seek care due to a fear of losing their independence.

Alzheimer’s disease is one of the most common causes of dementia, accounting for almost 70 percent of dementia cases, according to Dr. Amita Pai, M.D., a geriatric specialist with Beaumont Health and the medical director of the Beaumont Geriatric Clinic. All cases of dementia are on the rise, she told Metro Parent in 2018.

According to the Alzheimer’s Association, Alzheimer’s disease is the sixth leading cause of death in the U.S. Between 2000 and 2017, deaths from Alzheimer’s have increased 145 percent.

The association suggests several resources for people who have memory loss concerns for themselves or their aging parents. These include a free 24/7 Helpline, a virtual library of information about the disease and connecting with in-person or online support communities. Find more information and resources at the Alzheimer’s Association website.