Pot Use Rising Among Baby Boomers for Medical Reasons

Cannabis use is rising for some of our aging parents. More boomers are using marijuana now compared to 10 years ago, a study says – largely for health reasons. 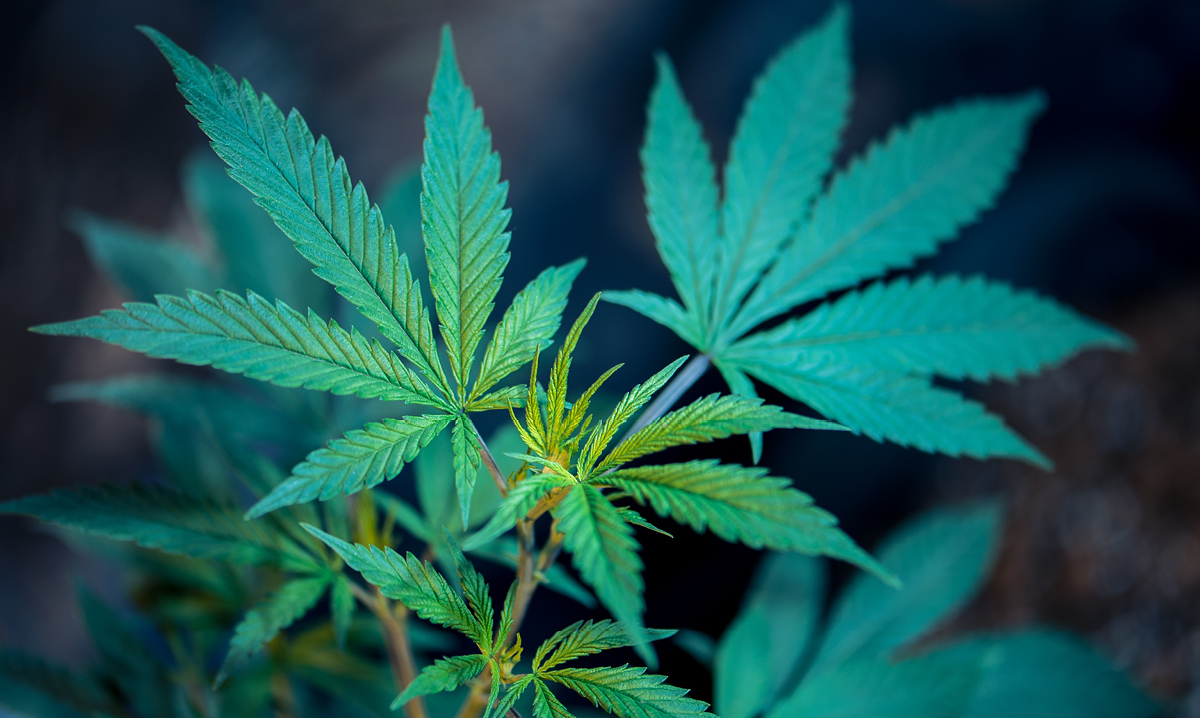 The latest trend among baby boomers might come as a surprise to some – and no surprise at all to others.

Marijuana use among seniors has gone up significantly over the past decade, according to a study out in the July 2019 Drugs & Aging medical journal, and many baby boomers are using it to treat health problems.

In fact, the University of Colorado study found that pot use among adults age 65 and older rose tenfold between 2007 to 2017, CNBC reports.

How common is it?

Younger baby boomers are using cannabis at a higher rate, with 9.7 percent of adults ages 60 to 64 reporting marijuana use in 2017 compared to 1.9 percent in 2007, according to the CNBC article.

Dr. Hillary Lum, an assistant professor at the University of Colorado and a co-author of the recent study, told CNBC that this rate is only expected to increase as legalized marijuana becomes a reality in many states.

Here in Michigan, voters approved legalizing recreational marijuana in December 2018. While products aren’t hitting store shelves quite yet, a conversation about marijuana use is top of mind for many families.

Most participants in the study reported using marijuana to treat medical concerns, although seniors had a hard time accessing medical marijuana in many cases, the report states.

Among the baby boomers, the most common health reasons for using marijuana were pain control, anxiety, fatigue and nausea, according to a MarketWatch article about the same study.

Baby boomers – defined as those born between 1944 and 1964 – are between 55 to 75 years old as of 2019. Although many no longer have young children in the home, others in this age range may – which brings up questions about parenting and marijuana use.

According to the Centers for Disease Control and Prevention, marijuana use comes with risks and is still being studied for its ability to treat certain conditions. “The fact that it’s legal does not mean that it is safe,” the CDC notes.