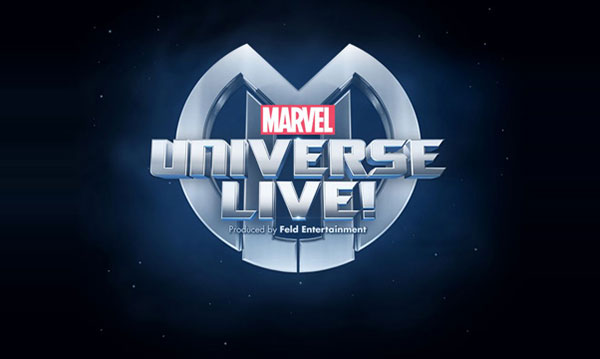 Some of the biggest superheroes take the stage in what is described as an “epic quest” in Marvel Universe LIVE! at The Palace of Auburn Sept. 25-27, 2015. Twenty-five Marvel characters, including Iron Man, Captain America, Thor, Spider-Man and more, join together to capture the Cosmic Cube fragments, keep them from enemies and ultimately defeat Loki.

This contest has ended. Click here to enter one of our other contests!