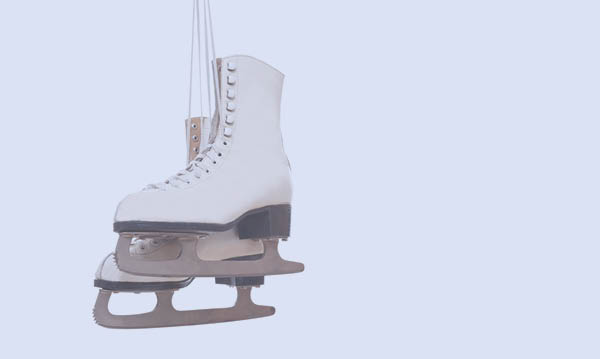 Figure skating, financial literacy and STEM might sound like an unlikely combination for a kids program, but renowned Figure Skating in Harlem has been running one for 20 years – and now it’s expanding to Detroit.

“Detroit’s girls are smart and capable. All they need is an opportunity,” says Geneva Williams, director of the new nonprofit, called Figure Skating in Detroit. “The board of FSH felt that Detroit was the place to be.”

Detroit girls ages 6-15 can take part in the program, which uses I Can Excel, better known as ICE. It’s made up of three parts: education, skating and leadership.

The educational side aims to improve girls’ competency in reading, writing and math, but don’t be worried if your child is more interested in figure eights than multiplication tables. Williams says there’s a “real connection between the material that’s presented and figure skating – it’s applied learning and it’s authentic.”

The Detroit version also adds a unique new component: career building and entrepreneurship education, along with cultural field trips to the city’s world-class museums. Its goal is to include up to 300 girls in its first year, Williams says.

A five-day summer camp is set for West Bloomfield’s Detroit Skating Center. The full ICE program, which kicks off in September and runs up to four days a week, happens at Jack Adams Arena in northwest Detroit. At the rink, girls receive tutoring, schoolwork help and leadership development before skating. Equipment including skates, blade covers, bags, warm-up suits and show costumes will be covered by FSD, Williams says.

She hopes girls will stay involved until they age out. “As long as academic and other program standards are met, girls are eligible to stay until 15 years old. This also helps the girls build a sisterhood that’s long lasting.”

Are you a Detroit parent of a girl ages 6-15? Check out this program at three introductory workshops, which include skating time for girls. All run 1-4:30 p.m. Saturdays at Jack Adams Arena in Detroit. Registration will be online. Program sign-ups will start as of the first workshop. 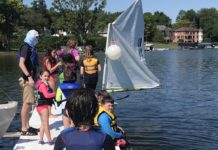 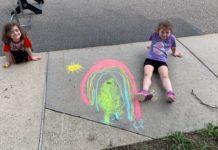