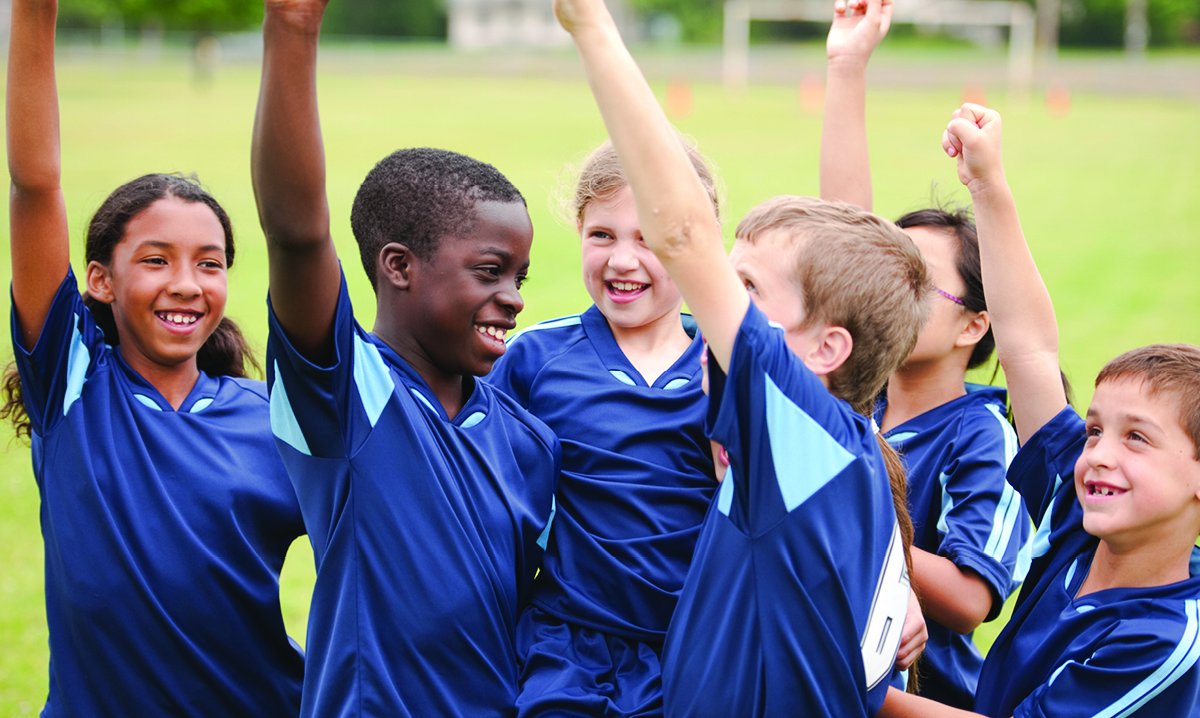 What’s the going rate for your kid scoring a soccer goal these days? Yes, there’s a price – but should you pay it?

It’s a common way that parents incentivize their kids to do well in sports. By offering $1 or $5 per goal or basket, moms and dads find their kids are prone to try a little harder, unlock more of their athletic potential and help their team bring home a win – all the while, perhaps, delivering some much-enjoyed pride for the parents.

So, should you pay your kid to score goals? Is it a good idea?

Proponents of the practice say there’s no harm in giving kids a little bonus for doing their best, and it’s no different than rewarding them for a good report card or a job well done on a project.

“Every child is different,” a post on sports site the18.com explains. “Some excel in the classroom but struggle outside it; others are the opposite. Some kids need a little extra encouragement to give their full effort and do the best they can to succeed.”

Going over the line?

But those against it say it facilitates ball-hogging, is bad for the team and sends kids the wrong message about why they’re involved in sports to begin with.

Zach Artinian, who coaches competitive youth soccer teams at WideWorld Sports Center in Ann Arbor, says he definitely sees a handful of parents who offer this option to their kids.

“I don’t know that it’s any more or less prevalent now than it was 10 years ago,” he points out.

From the coaching perspective, he says, “we don’t love it.”

“Parents obviously see scoring a goal as the defining characteristic of being good, but lots of times the right play is to pass,” Artinian points out. “Every parent knows their kid best. If your kid is motivated in that way then far be it for me to tell you not to do that, but in general if every parent pays their kid to score a goal then our team will be worse because then everybody’s shooting rather than making the right play.”

A blog post by the National Alliance for Youth Sports takes the same position. “Sports are supposed to be fun,” it states. “If a child needs monetary motivation to do well then maybe they should find another activity that they enjoy doing more.”

So what should parents do to motivate their kids? Let them enjoy the natural benefits of doing well – personal pride, the adrenaline rush of a goal – and keep your comments positive, Artinian suggests.

The extra pressure to perform just isn’t helpful, no matter the sport.

“Kids play soccer competitively so young now – 6, 7 years old – let’s just enjoy them playing rather than incentivizing them,” Artinian says. “If you have to incentivize them to score a goal or to try hard or whatever else, you can’t do that forever.”

Would you ever pay your child for sports achievements? Why or why not? Tell us in the comments.