From the June 2020 Metro Parent magazine 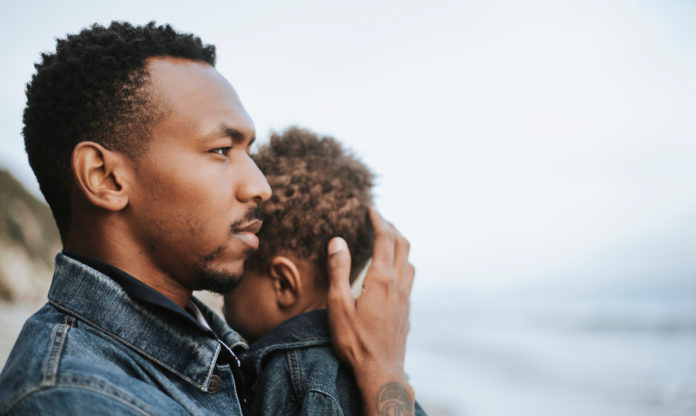 The pages of this issue are filled with puppies and quaint family neighborhoods and the smiling faces of high school graduates who are ready to take on the world, but honestly, as I write this letter for our first issue that’s actually going to be printed since the COVID-19 crisis hit, I feel deeply sad.

I’m certainly not in a puppies and parks sort of mood.

By the time you read this, the protests over the murder of George Floyd will likely be over, but the fight for equality, to eradicate racism? That battle will continue.

And so I feel compelled to use this space to make a plea for us to not squander this terrible moment. I don’t have the answers. But I do have some questions:

If you answered “no” to most or all of these questions, you have white privilege.

You shouldn’t be ashamed of the fact that you answered “no” to these questions. But we — as a nation — should be ashamed that not everyone in our country can.

For people of color, the answers are almost unanimously “yes” — and that’s particularly true for black men and teens. In 2014, Eric Garner said “I can’t breathe” 11 times as he was pinned down by police until he lost consciousness and died. His words became a rallying cry for change in the way police treat people of color.

Six years later, George Floyd is pinned to the ground by police, pleading for mercy, begging for air, calling out for his mother. His death is another tragedy. For his family and for our country. For all of us — no matter what race you are.

We at Metro Parent have never shied away from taking on tough topics. We have written about racism and inequality over the years. But it’s not enough. We are dedicated to doing more – to listen and learn, to provide a platform for parents of color to share their feelings and needs and, ultimately, share ideas for how we can all come together to make profound change once and for all.

As parents, you are in a powerful position. You are shaping the minds and hearts of the next generation. You don’t have to join the protestors, but you can still be an activist in helping our country be a better place for every child, every father, every mother. Join us.

Find resources to shape and inform the conversation. Want to speak your mind and share your experiences as a parent in metro Detroit? We want to hear from you. Email us at editor@metroparent.com.