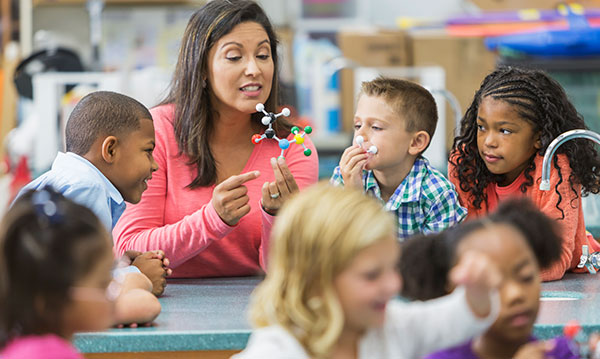 As parents, we’re always asking for top marks out of our kids. But do we get the same out of their schools?

Every year, as the summer winds down and the school year picks back up, the school/neighborhood public-data-analyzing website Niche does its homework and tests school districts across the country to make sure they’re up to snuff.

Based on data from the Department of Education – along with student and parent surveys, test scores, college data and more – Niche calculates a score for each category and then an overall score for each district.

From there, the site gives each district a numerical ranking and assigns each a grade. Finally, it releases the findings so parents across the nation can pick the best school for their rising scholars – or at least get a sense of how their district’s doing.

So, whether you’re looking for a new school or just want to be sure that junior is at one of the best school districts in Michigan, check out Niche’s top 100 districts and its complete findings for the 2020 school year (including a few other B-students that didn’t quite make the top 100). Don’t forget to take a peek at Niche’s results for the best public elementary schools, the top public middle schools and Michigan’s safest school districts, too.