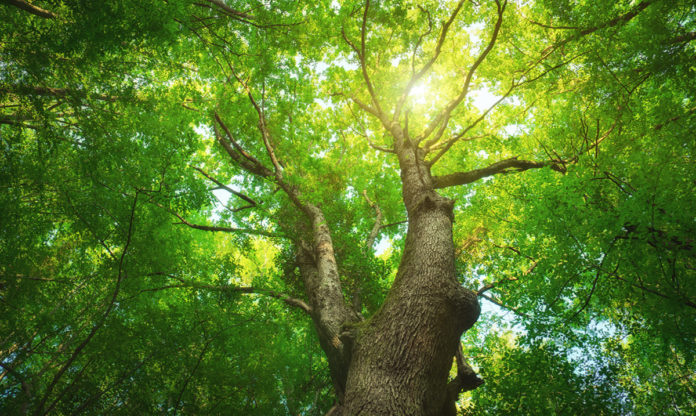 Many studies have found the importance of nature in schools for young children and older learners, but few studied the pre-teen ages. Now a new study has found nature – and trees specifically – can make a huge difference in sixth-graders’ learning.

Ming Kuo, associate professor in the Department of Natural Resources and Environmental Sciences at the University of Illinois and his co-authors, compared trees and other vegetation at different distances from schools in suburban, urban and rural communities in Washington state.

“We wanted to offer concrete guidance to landscape architects, principals, and school boards interested in putting the greenness-achievement link to work, giving them clues as to what should be planted and where,” co-author Samantha Klein says.

Trees came out to be the most beneficial of the vegetation they tested.

“I think school boards have always been faced with distributing very limited funds, especially in the poorest areas,” says Kuo. “They might think that, with all the other pressing needs for funding, school landscaping is the least of their concerns. Little do they suspect that a treeless schoolyard may actually be contributing to poor school performance.”

Kuo says the need for trees is even more vital right now with virtual learning and as schools consider the second half of the school year due to COVID-19.

“One of the big benefits of greenery, and one of the reasons we think it affects academic achievement, is it’s a really potent stress reliever,” Kuo says.