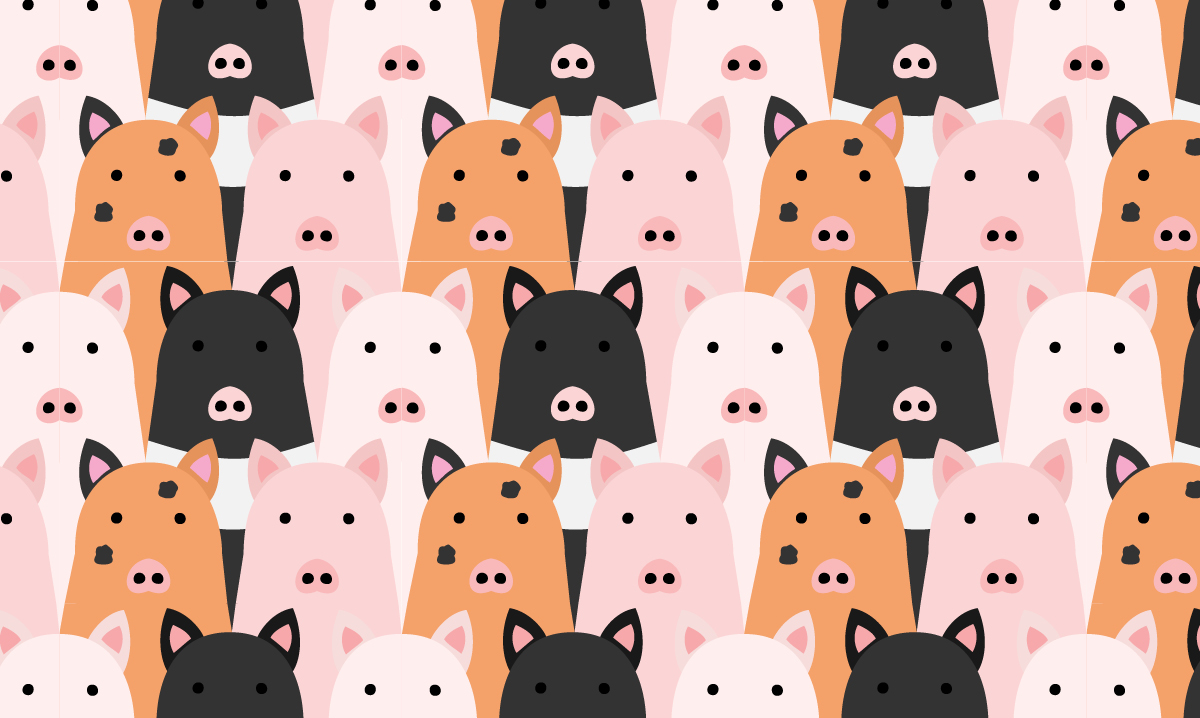 February is here and love is definitely in the air – at least when it comes to people and their pets. The National Retail Foundation found that Americans spend several million on Valentine’s Day gifts for Fluffy and Fido, which is less than what they spend on their coworkers.

Learn the exact amount; plus the lucky numbers for those born in the Year of the Pig, how many times the groundhog has seen his shadow over the years and other fun February stats to impress your friends, here.

These are lucky numbers for those born in the Year of the Pig (that’s 2019), according to Travel China Guide.

The Chinese New Year just so happens to fall on Feb. 5 – or 2/5, which includes two of the three special numbers – making it especially lucky for those celebrating the new lunar cycle.

The number of times since 1887 that famed groundhog Punxsutawney Phil predicted we were in for more winter, according to the Stormfax Weather Almanac.

We’ll know Feb. 2 if we’re in for the 104th long-winter prediction – or if Phil decides to come out and predict a rare early spring.

Americans spent this amount last year on Valentine’s Day gifts for their pets, according to the National Retail Federation.

The average person who bought these presents spent around $5.50, which is more than the average $4.79 spent on coworkers. (Do the Metro Parent office dogs count as coworkers or pets?)

This number of women died from heart disease in 2013, according to the Centers for Disease Control and Prevention. Only 54 percent of women recognize that heart disease is their No. 1 medical killer in the United States.

On Feb. 1, rock some red in honor of National Wear Red Day for women’s heart health to spread awareness.

In February of this year, Detroit rock band MC5 debuted its first album, Kick out the Jams.

It’s among the influential bands featured in local author Michael Zadoorian’s recent book Beautiful Music – and in a new exhibit heading to the Lorenzo Cultural Center called The ’70s: Heavy, Hip and Happening. Check it out in Clinton Township Feb. 27-May 4.