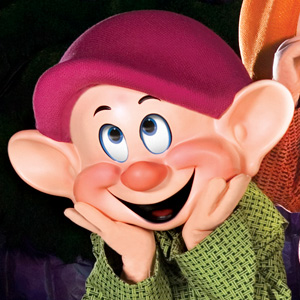 The newest ice skating spectacular from Disney brings a magical whirlwind of your favorite characters to the Palace of Auburn Hills March 14 to 18, 2012.

Disney on Ice Presents: Treasure Trove gathers stars from decades of Disney films – from Tangled, Disney's 50th animated feature, to the one that started it all, Snow White. And what show would be complete without a gaggle of Disney princesses?

But the show isn't all fairy dust; your little prince will love the pirates from Peter Pan and characters from The Lion King and The Incredibles.

A couple of dramatic moments mean little ones may need some mommy reassurance. But kids of all ages are sure to love singing along to popular songs and seeing their favorite characters come to life. Parents, too, can appreciate the talented skaters while revisiting some favorite stories.

The spectacle comes in two acts, with a break in-between perfect for a bathroom run. Snack prices are liable to be sky-high, though, so consider eating before the show.

Tickets for this show are $12, except for "Special Rinkside" and VIP. Check out the Metro Parent calendar listing for details on show times and more for Disney on Ice Presents: Treasure Trove at the Palace of Auburn Hills.