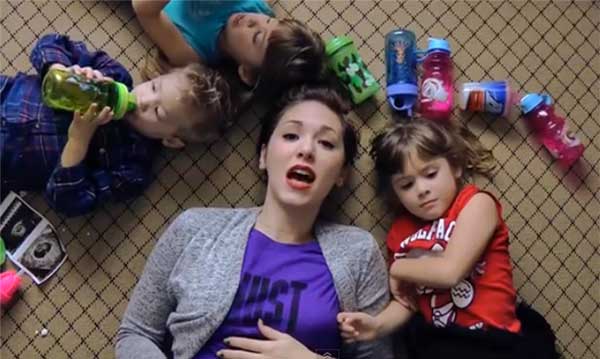 There’s nothing like a good parenting parody video to remind you that you aren’t alone.

Whether they’re singing about their minivans or the ups and downs of pregnancy, we have to give these parents credit for somehow so perfectly embodying the comedy that is sometimes the parenting experience. Check out five of our favorites below.

With more than 2.2 million views, this adorable family’s pregnancy announcement will go down in YouTube history for its awesome redo of the popular Miley Cyrus song and its bold message to the naysayers who criticize big families.

You can thank the hilarious WhatsUpMoms channel for this pregnancy parody video, which has been viewed more than 20 million times.

By MyLifeSuckers, this parody shows mom and friends singing about suburban life fun like cruising in a minivan, Costco runs, wearing yoga pants and watching your kids’ sports games.

In this parody of Taylor Swift’s “Blank Space,” sleep-deprived moms are rushing to get their caffeine fix via Starbucks lattes and watching the clock until dad gets home to help with the kids.

Parents of picky eaters will love this video, which changes the lyrics from Magic!’s song “Rude” to “Why can’t you just eat your food?” 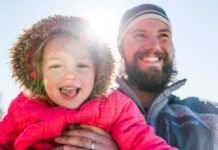