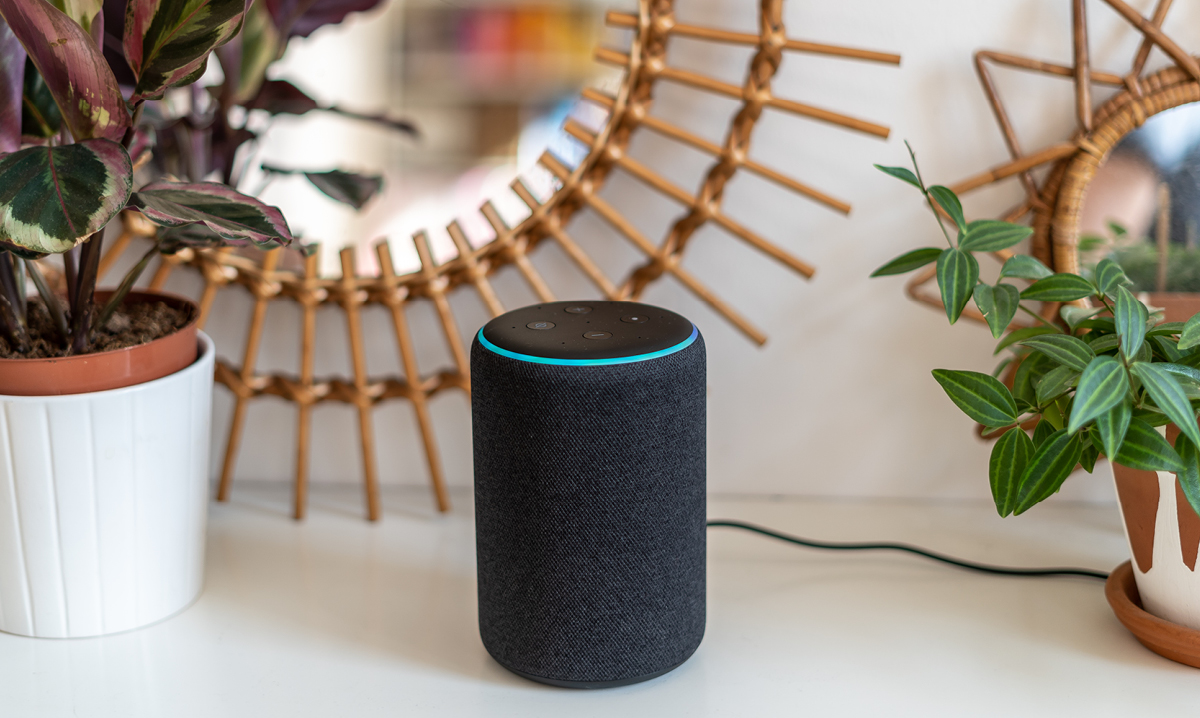 From math equations to state capitals, kids who live with an Echo Dot know that good-old “Alexa” will be there with answers at the ready. A quick summon – “Alexa, what’s 13 times 9?” or “Alexa, who invented electricity?” – and their homework problems are temporarily solved.

But is Alexa the “trusted” friend we think she is to our kids? According to a new study, maybe not.

A recently-published study led by Judith Danovitch, a researcher at the University of Louisville, looked at who kids trust when it comes to delivering information. Among the results, the selective trust study found that kids “overwhelmingly” trust a teacher versus the internet, even if the teacher is actually wrong, MIT Technology Review reports.

“Kids are paying attention,” Danovitch told the publication. “They’re keeping track of who knows what they’re talking about and who doesn’t. Kids don’t just blindly believe every answer they get. And we look at the internet or computer programs; they don’t blindly believe those either.”

It backs up findings by another study from Northwestern University that specifically studied voice assistants, finding that kids are skeptical of “Alexa” and Google devices and were “remarkably creative” in trying to test the reliability of the high-tech devices, the Technology Review article explains.

Voice assistants like Alexa aren’t the only things kids distrust, as it turns out. Here’s a look at a few others.

1. For adolescents: their parents

Adolescents are notoriously distrustful of their parents, according to reports– not exactly the news parents want to hear. But there are ways of getting around it and forming a positive bond with your teen.

Praising your teen for trying hard on a test – part of encouraging a “growth mindset”– actually seems to make teens skeptical, according to a 2018 study.

We hate to break it to all the bearded dads out there, but research has found kids are sometimes weary of men with beards, Fatherly reports. They also found them a bit unattractive.

Only a quarter of kids studied put much trust in the information they get from the news media, according to a Common Sense Media study. Instead, they chose social media as their preferred source of information.