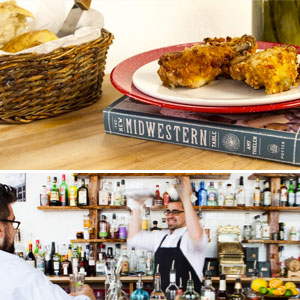 Quinoa and kimchi made the list for Hot Family Food Trends in 2013. But what's hot in food for 2014? Each year the National Restaurant Association puts out their list. They reach out to 1,300 professional chefs to find out what's happening in the nation's food scene. The New Year looks to build on many of the food trends from this year – namely that people are turning more and more to local ingredients. They want to know where their food comes from, and they're more willing to try new ingredients and cooking techniques at home. These trends are great news for families who want to make sure their meals are healthy and nutritious.

The Food Channel lists their number food trend as a turn to Midwestern food. The East Coast and the West Coast have had their heyday, so now it's our turn. With the growing emphasis on farm-fresh food in culinary circles no wonder the Midwest is getting more notice!

Sriracha mayo anyone? Maybe a duffin (a donut-muffin mix)? Cooking Light predicts that 2014 will be the year of the food mashup. That means you'll be able to find creative combos of all sorts of foods – especially condiments.

Kids' meals have already been going through a makeover. Expect kids' meals to become even healthier this year, Forbes says. French fries are replaced with apple wedges. And soft drinks? No way. Look for 100-percent juice or fat-free milk.

Organic is so 2013! This year, foodies in need of fresh produce will be looking local. Hyperlocal ingredients (think the restaurant has its own garden) are what's making food news in 2014 according to NPR's Here and Now.

Look no farther that your local grocery store for new cooking techniques. That's right – grocery stores are going to become much more than a place to buy your food. Parade says that supermarkets will become the new culinary schools in 2014.

Where is the hot food scene in 2014? It's not Los Angeles or even Austin, Texas. This year, the editors of Bon Appetit say that Pittsburgh will be the place to make your reservations. 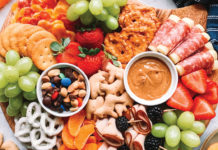 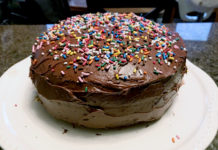 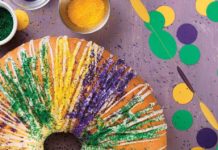