From the December 2017 magazine 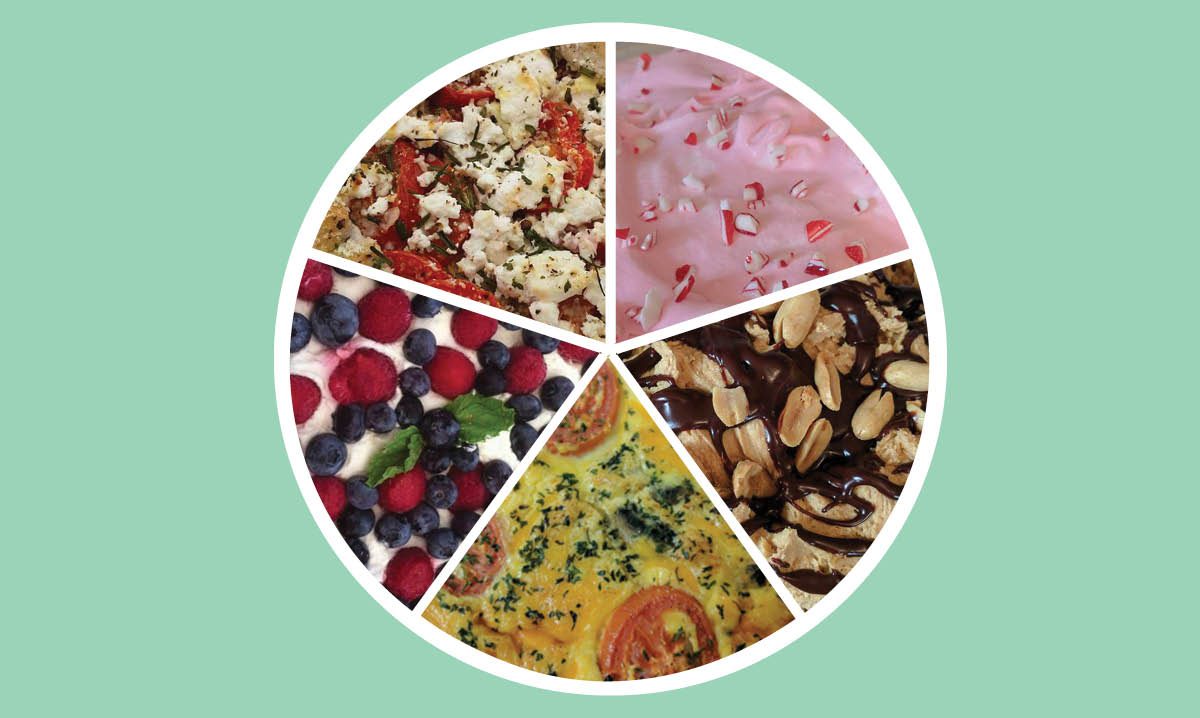 For my sister-in-law, creator of Jeni’s Ugly Pies, baking runs in the family. Jeni Von Buskirk learned the ropes from a long line of grandmas.

“I remember my Great Gramma Ryan baking, like, every day. My Gramma Dee Engel was a wedding cake baker,” she says. “Grandma Rita D’Amico taught me pies – our apple pies and pumpkin are direct descendants of those original recipes.”

It’s no wonder when the Highland mom of two (Gino, 20, and Ella, 13, who both help with the baking) unveiled her newly remodeled shop last month, the design included a huge photo of Great Great Gramma Nellie in a ruffly apron, a bread maker she eventually donated to a village in Africa and a generations-old cookie jar. “Stop by and ask me the story sometime!” Jeni says.

The men of the family, meanwhile – including her husband, Trevor, and his brothers and dad – handled renovations to prep for the shop’s biggest season yet, with some 3,000 pies expected to sell.

“Most are friends of ours whose businesses kind of grew up alongside us at markets and festivals,” Jeni says. She hopes her homemade pies relieve some stress for folks who aren’t prepared to bake for their own holiday meals.

“Go spend time with the family. Let me take one little thing off your plate,” she says. “I cook for your family like I’m cooking for my own.” 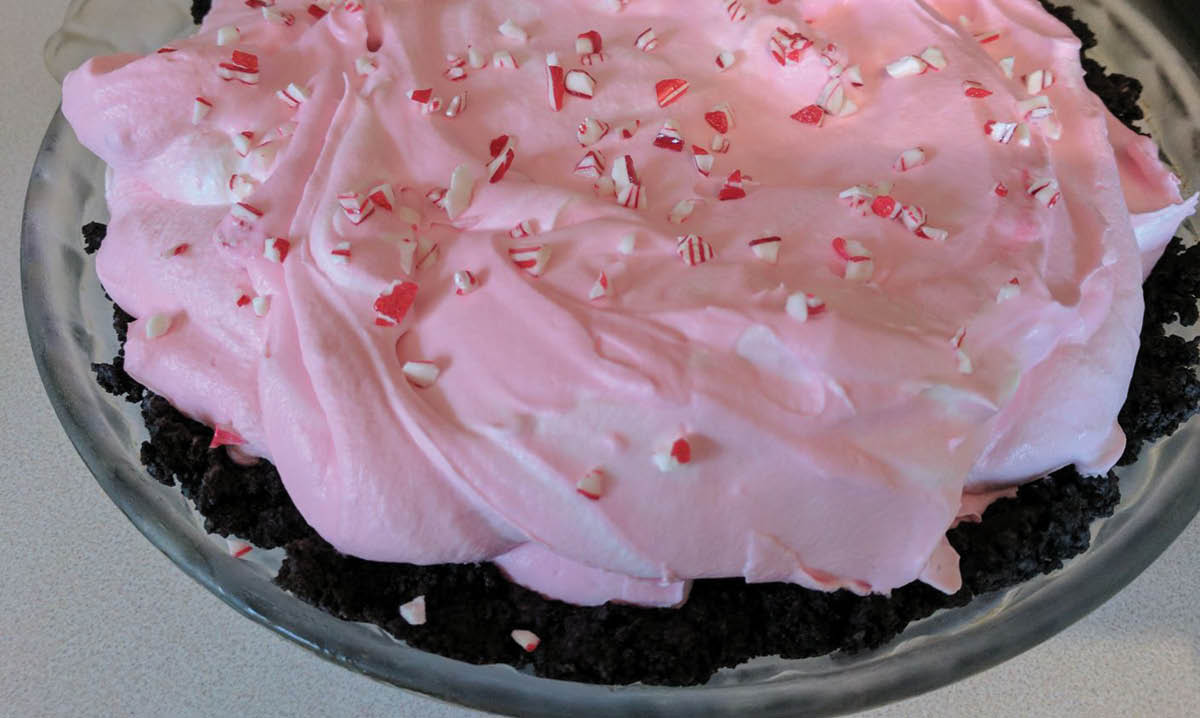 If you do have the drive to bake this season, Jeni Von Buskirk shares a recipe her daughter, Ella, 13, has helped her make. It’s a perfect – and pretty – holiday treat.