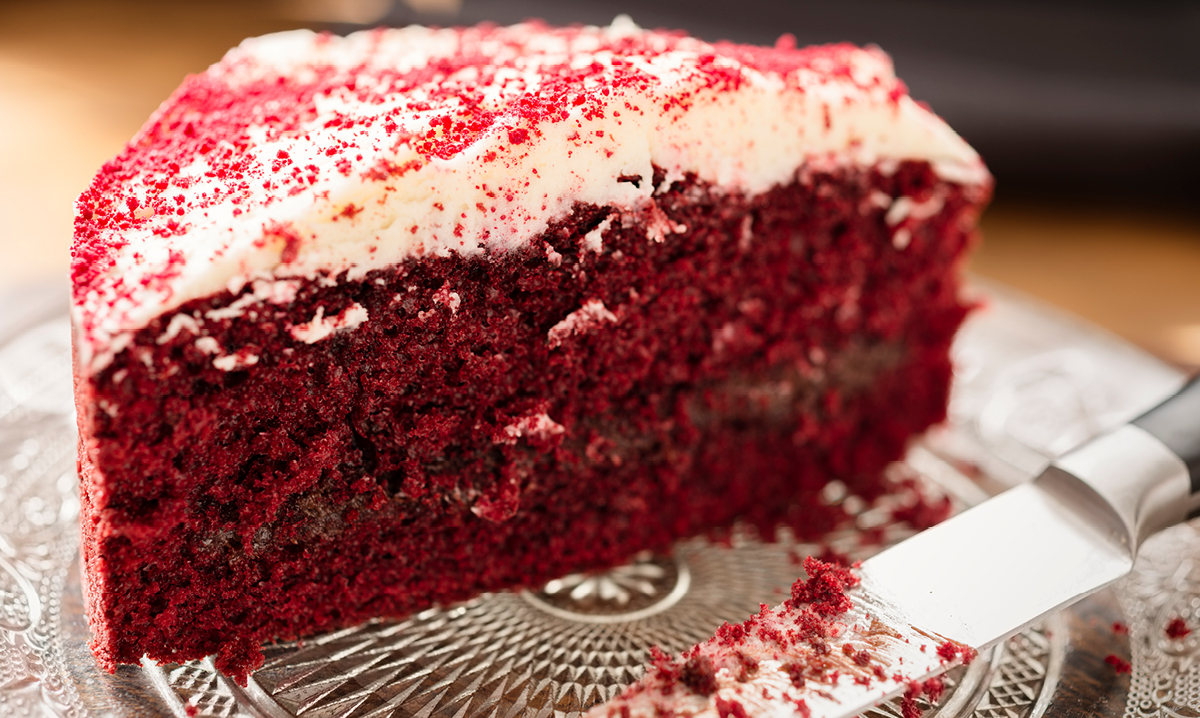 Most kids count down the days to their birthday – and the party that’s likely to come with it. They have a chance to celebrate their special day with friends and family, get presents and eat cake. But there’s another trend gaining steam in the birthday party department – celebrating your child’s half birthday.

In case it isn’t clear, your child’s half birthday would be at the six-month mark after their big day. There’s a handy half-birthday calculator you can print out to pinpoint the midway point. While some parents have embraced half birthdays as a fun way to stretch out their child’s “official” birthday, others think half birthdays are a silly excuse to indulge your child.

Before your toss out this tradition altogether, though, consider these five reasons you just might consider breaking out the party hats for your child’s half birthday.

1. Your child has a summer birthday

Of the half-birthday trend cynics, this logic seems to make sense as a reason to go for a six-month switch. There’s always the question for kids with summer birthdays about when to plan a party during the school year. Some teachers have a day where all the kids in the class celebrate kids with summer birthdays. But if you want to pick your child’s own special day, a half birthday makes sense. Same logic might go for kids with spring break birthdays.

2. It’s too cold for an outdoor birthday party

Even if your child does have a birthday during the school year, if it falls during the winter months her outdoor party ideas – like going outside to run through the sprinklers – may not be possible. (Or at least they wouldn’t be very fun in 10-degree weather.)

Swap her regular birthday date for the midway point and your child can have fun in the sun instead of the snow. A Today article points out the half-birthdays are big in cold weather states like Wisconsin. Feel free to borrow the idea from our sister state.

Babies change dramatically in six months. It’s different than when they’re 8 or 12 years old. If you’re looking for more picture-worthy moments to capture and share online to showcase your growing baby, a half-birthday may be just the thing.

4. Grandparents want their own day with your child

5. You want an excuse for a really cool party

Half birthday parties lend themselves to brag worthy birthday ideas – you can halve everything! From the invitations to the cake to the games to the food, use halfsies as the theme. Start the party at half past six. Serve the kids half of a pizza and glasses of juice that are half full. Watch half of a movie after eating a slice of half a cake – you get the gist.

The coronavirus pandemic and the lockdowns that followed caused many parents to either cancel their celebrations or throw them online, which is a bummer for kids who wanted to celebrate with their friends. As we move toward a vaccine, or if we start seeing a decrease in cases, a child’s half birthday might be a good time to celebrate the parties lost.