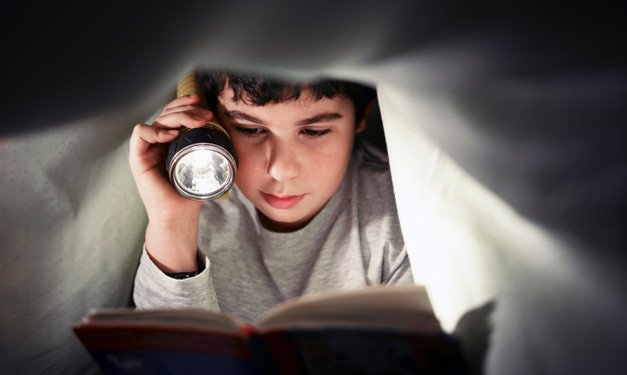 When it comes to finding books for your hard-to-please boy, don’t be so quick to reject the gross, the weird and the potty humor, says Kelly Ray, reference librarian and formerly youth librarian at the Wyandotte Bacon Memorial Library in southeast Michigan.

“Boy humor is such a ridiculous humor: butt jokes and fart jokes,” she laughs. “What 8-year-old boy doesn’t like butt humor?” And, when you pair that up with a read, “It’ll get them into other things.”

After all, expecting a tween boy to sit down with the great American novel and be engrossed in it cover-to-cover may be asking a bit much, she says.

“Boys look at page numbers,” Ray adds, meaning they may be intimidated by thick or complicated-looking books. As a result, it’s a good idea to start them out with something short, fun – and something that’ll get them to read other books. So, while The Adventures of Captain Underpants may never win a Pulitzer, it might get your boy further interested in reading and cause him to branch out into other areas.

Here are some of Ray’s suggestions of boy-favorite books – and a couple extras added from Amazon’s list of hot kid’s books for 2016. From stories of survival to butts gone wild, your son may enjoy some of these old classics and new titles! 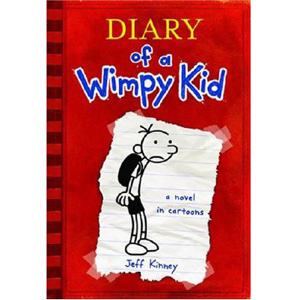 1. Diary of a Whimpy Kid by Jeff Kinney

Author Jeff Kinney, a cool online-game-designer dad of two young dudes, strikes a chord with his everyboy hero Greg Heffley. If your kid’s seen the film, be sure to introduce him to these original “novels in cartoons.” 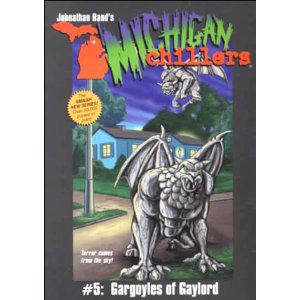 Hailing from Pontiac, Michigan, Rand (born Christopher Wright) – who still calls the Mitten home – has written oodles of creepy stories about our state, including Michigan Mega-Monsters, Dinosaurs Destroy Detroit and Aliens Attack Alpena His scary cool creatures (and wicked use of alliteration) also attack various other cities throughout the U.S. 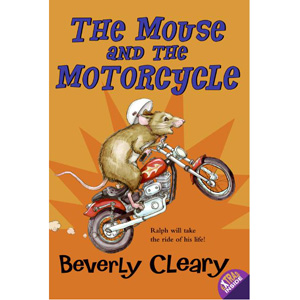 3. The Mouse and the Motorcycle by Beverly Cleary

A little mouse named Ralph goes gaga for a super sweet motorcycle toy – and decides to bravely venture outside his family’s safe little knothole in a hotel wall to take it for a spin. It leads to an unlikely friendship with the ‘cycle’s owner, a kid named Keith, in this classic young adult novel. 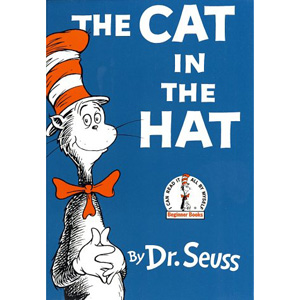 4. The Cat in the Hat and other books by Dr. Seuss

Zany mayhem ensues in the doc’s classic tale about a crafty cat that changes “a dull, rainy afternoon into a magical and just-messy-enough adventure,” as Amazon.com sums it up. As a bonus, kids learn to read with the basic, single-vowel vocab – a truism of just about any Seuss book. 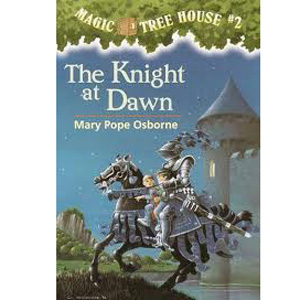 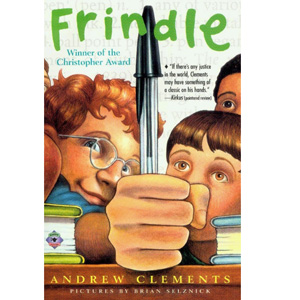 6. Frindle and other books by Andrew Clements

Class clown Nick spices up his school pals’ vocab when he redubs the term “pen,” calling it a – you guessed it – “frindle.” But what happens when the nonsense noun starts spreading across the country? This fave about a wacky-word fad gently boosts kids language power while delivering an empowering cool tale. 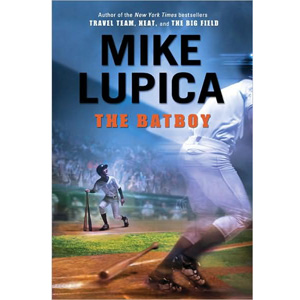 This Connecticut dad of four loves coaching youth basketball – and kicking out plenty of solid novels for sports (he has been on ESPN’s The Sports Reporters, to boot). 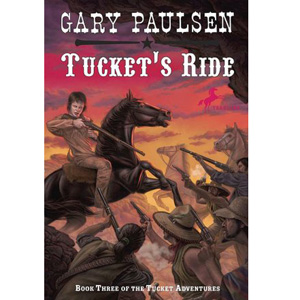 8. The Tucket Adventures, the Brian’s Saga series and other books by Gary Paulsen

A 14-year-old kid named Francis hits the Oregon Trial, gets kidnapped by Pawnees and braves the wild west for two years while hunting for his lost family in The Tucket Adventures. The Brian’s Saga similarly follows a kid who’s right at home in the Canadian wilderness. Popular young-adult writer Gary Paulsen has serious cred: He ran away from home at age 14 to travel with a carnival (this dude definitely gets adventure!). 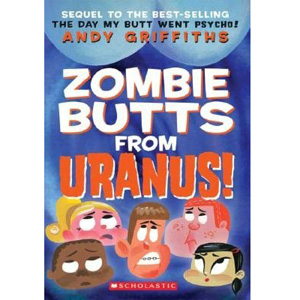 9. The Day My Butt Went Psycho, Zombie Butts from Uranus and other books by Andy Griffiths

What sane boy can resist the tale of brave young Zack Freeman and his crazy runaway butt? A kid takes on a pack of bums (literally) bent on world domination. This Australian author delivers classic potty humor at its finest. 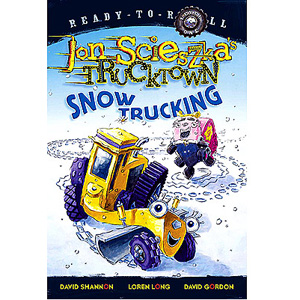 10. Trucktown series and other books by Jon Scieszka

Flint, Michigan native Scieszka – also the founder of Guys Read – delivers jumbo-sized fun for the preschool and kindergarten set with big rigs in Smash! Crash! and other picture-packed titles with plenty of fun rhyming prose.

Have a fan of the new Star Wars flick? This will be the perfect read for boys who are fans of fantasy fiction and are looking to immerse themselves in this world.

This is the story of a young boy Peter and his fox friend Pax – and what happens when Peter has to release Pax back into the wild. This 2016 release even has some beautiful illustrations.

Do you have any other book suggestions?