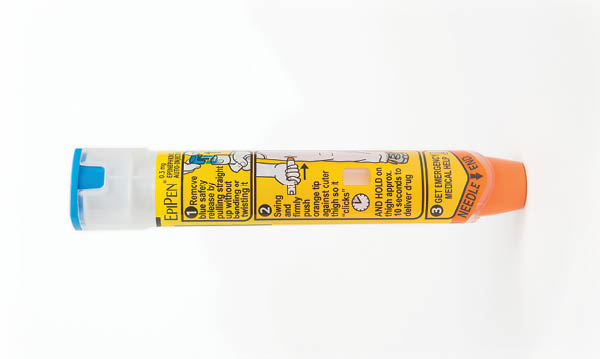 It’s more expensive than ever for parents of kids with life-threatening allergies to access the medication they rely on most: the EpiPen.

Mylan Pharmaceuticals, maker of the epinephrine autoinjector, is under intense scrutiny after the device’s price has skyrocketed more than 400 percent over the last several years, says Elizabeth Mulheisen, co-leader with the No Nuts Moms Group and mom to a 9-year-old son with a life-threatening tree nut allergy.

The alternatives? Some parents use mail order, get copay coupons from Mylan’s website or ask their allergist to prescribe multiple EpiPen sets to potentially keep them under one copay. The EpiPen is much more affordable in Canada and no prescription is needed, but the legality of bringing it back over is unclear, Mulheisen says. Adrenaclick is a similar device but works a bit differently

There’s also talk of carrying syringes and small glass ampules of epinephrine instead of the EpiPen. “It’s exceptionally cheap but for people who are non-medical-professionals who may be panicking while their child is struggling to breathe, it may not be a realistic option,” she says.

But these options are “band-aids” for the bigger problem, Mulheisen says. “The price is still the price,” and parents should talk to elected representatives about reform. “We really want to make sure that everybody has as many autoinjectors as they need to keep their family safe.” 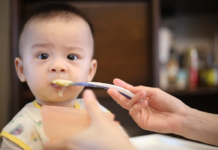