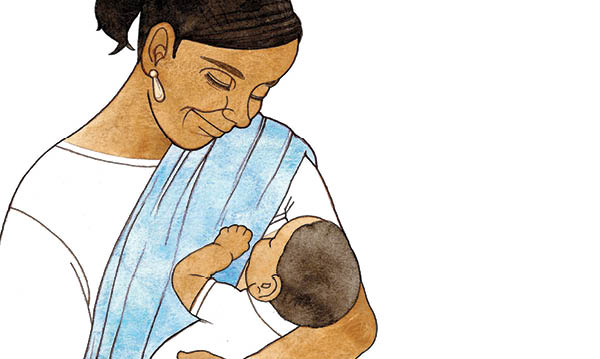 These numbers are no surprise. Breast cancer is the most common cancer in women, according to the Centers for Disease Control and Prevention. In fact, more than 2.8 million U.S. women have a history of breast cancer or are currently undergoing treatment for the disease, breastcancer.org notes.

Recurrence is always a concern for women who have battled it, but for moms who choose to breastfeed, new findings in the Journal of the National Cancer Institute say nursing baby may actually reduce the risk.

Studies like this, she says, add to mounting evidence that breastfeeding is “best.”

Researchers looked at questionnaires from 1,636 women who were followed for nine years after their cancer diagnosis. They wanted to track the rate of recurrence and death. They even examined different tumor subtypes.

Here’s a quick breakdown of breast cancer: There are hormone-positive and hormone-negative breast types, explains Lavasani, who’s also an assistant oncology professor at Wayne State University School of Medicine. Seventy percent of diagnoses are hormone-positive, which is easier to treat. Hormone negative carries the worst prognosis, she says. Chemotherapy is the only way to treat it.

But how does breastfeeding do all this?

Hormones might be one reason. When a woman breastfeeds, Lavasani explains, it reduces the number of menstrual cycles she has; therefore, she has less exposure to hormones – one factor linked to breast cancer.

It’s hard to determine the cause of breast cancer, Lavasani adds. However, aside from hormones, contributing issues include family history, taking birth control for more than five years, having your first full-term pregnancy at age 30 or older and drinking alcohol.

Some factors are beyond your control. Lavasani suggests women avoid alcohol and maintain a healthy weight (both manageable) to decrease the risk as much as possible.

If you choose to breastfeed, there’s support at local hospitals. Schreck oversees the Baby-Friendly Hospital Initiative at St. John and ensures babies and moms get “the optimal in feeding practices.” She believes in programs that protect and promote breastfeeding. “We are the first generation that’s going forward with very high breastfeeding rates,” she says, so it’s important to teach women all the benefits and provide that additional help well after they’re discharged from the hospital.

Both professionals agree that education is key to making an informed decision when it comes to breastfeeding. 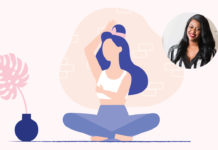