From the April 2019 Metro Parent magazine 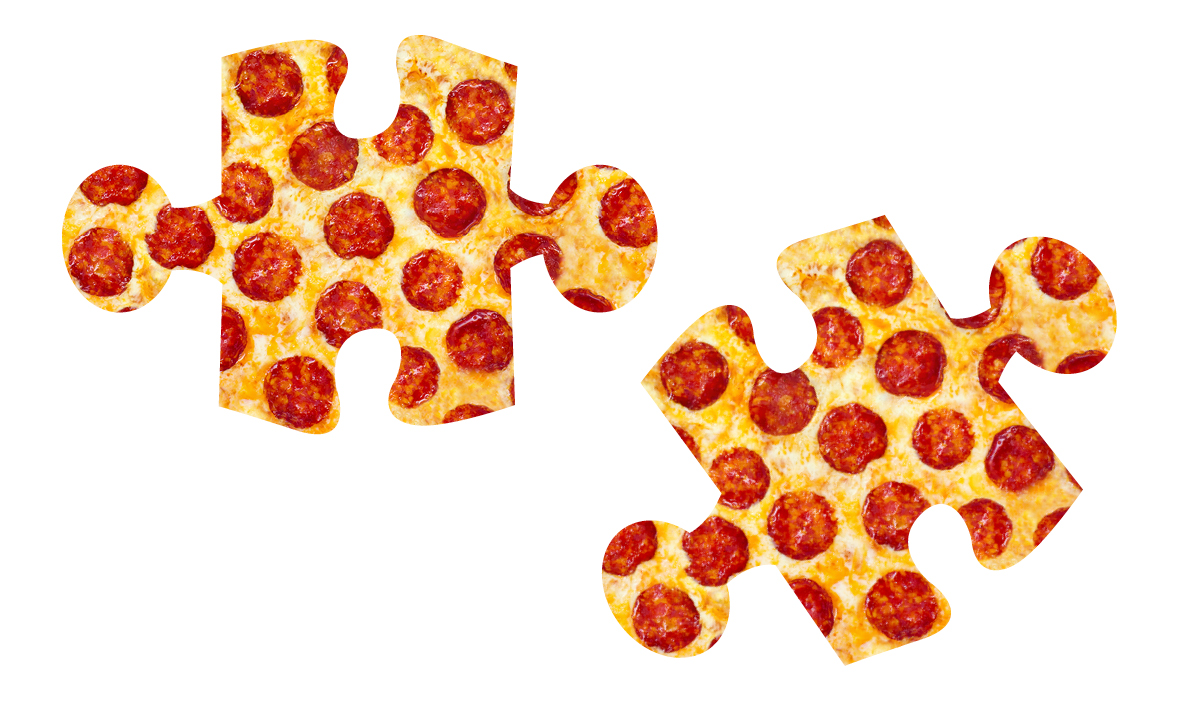 Local dad Fredi Bello serves up two specialties. One is a delicious New York-style slice at his Melvindale eatery, Fredi the PizzaMan. The other is funding to support kids with autism in local classrooms – thanks to an effort he calls Fredi the PizzaMan Foundation for Autism.

Its goal? “The foundation focuses on equipping sensory rooms in the state of Michigan one school at a time,” Bello says.

These therapeutic spaces in schools give children with autism an area to develop various abilities, from motor skills to social skills, with special toys and other tailored equipment and play structures.

“The foundation has a small-time feel,” says Bello. “Every penny goes to the schools.”

One major source of revenue has been a charity golf outing that Bello kicked off in 2016. In its first three years, he notes, that outing – coupled with donations he gets on his foundation’s website – has raised more than $20,000.

As of March 2019, most of these funds had been donated towards sensory rooms in six total schools in the Grosse Pointes, Plymouth, Southfield and Frankenmuth – with seven additional schools on deck to receive more money.

Bello says he takes “a ton of pride” in his foundation. His altruism has personal heartstrings, too – he is also father to a 6-year-old son with autism.

“When he was diagnosed at the age of 3, that was the biggest reason why I created the foundation – to help others,” Bello says. “It has touched my heart and soul, and I believe charity starts there. And should not end there. It should be to help others.”

People are welcome to make a 100-percent tax deductible donation on the Fredi the PizzaMan Foundation for Autism website at any time, or buy a new T-shirt to support the cause (it features an illustration of the foundation’s logo – a slice of pizza with puzzle pieces for pepperoni).

Watch for other smaller events throughout the year, too – though late summer is when the popular golf outing typically pops up.

In 2019, the Golf Outing for Autism is set for Sunday, Aug. 11 at the Washtenaw Golf Club in Ypsilanti. Bello encourages golfers and hole sponsors to register by July 15 to ensure their spot. “It fills up quick,” he says.

Bello plans to continue his work to help as many children with autism as he can – just as others have helped his son far.

“We have a wonderful boy who we couldn’t be more proud of,” Bello says. “He is my hero.”