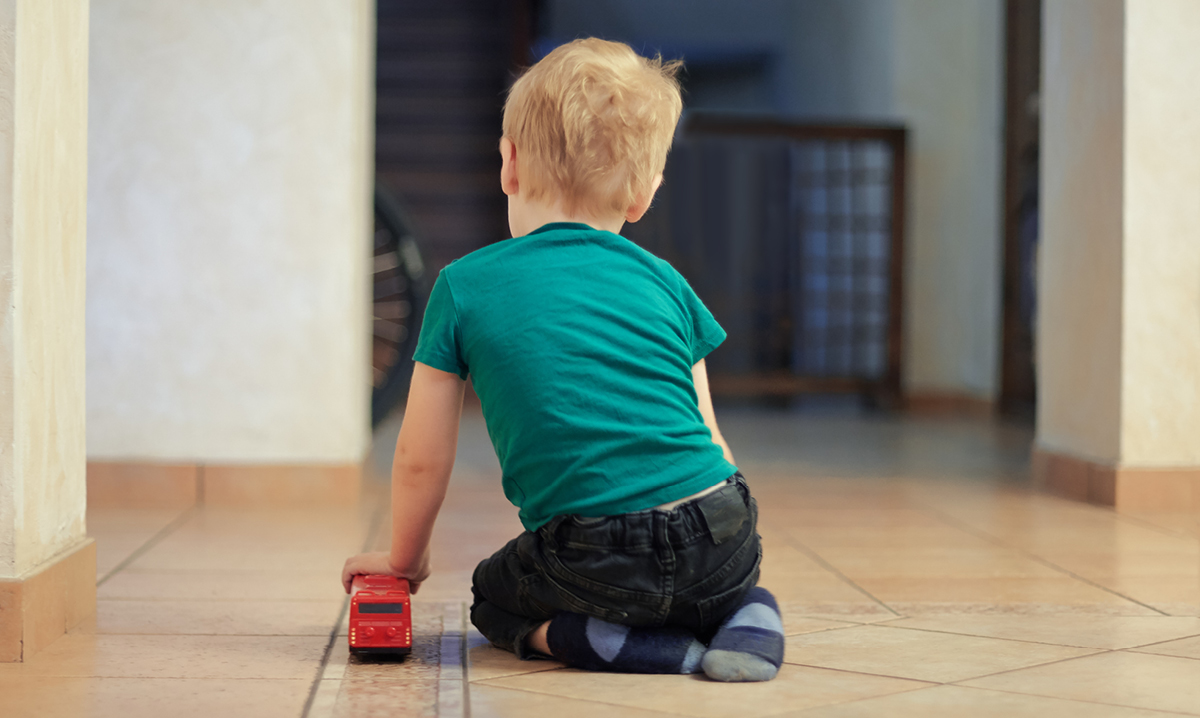 A new study may answer one of the most pressing questions people have about autism: What causes it?

According to a massive new study – the largest of its kind – genetics is biggest risk factor for autism. The study looked at more than 2 million people from five countries (specifically Denmark, Finland, Sweden, Israel and Australia) and found that about 80 percent of an individual’s autism risk comes from inherited genetic factors, Huffington Post reports.

‘Genetic factors were most important’

Today, about 1 in 59 children are affected by autism spectrum disorder, which is a developmental disability that can cause significant social, communication and behavioral challenges, according to the Centers for Disease Control and Prevention.

While many other potential causes have been discussed – and, in some cases, thoroughly disproved – this new research points to genes as the most significant factor by far.

“Everywhere we looked, in five different samples, what we saw was that genetic factors were most important,” study author, statistician and epidemiologist Sven Sandin told HuffPost.

While environmental factors could be responsible for 20 percent of potential autism risk, HealthDay News reports, the study authors said fears about autism being due to maternal factors like a mother’s weight or nutrition are unfounded. These factors are “nonexistent or minimal,” the study authors noted.

According to the Centers for Disease Control and Prevention, autism symptoms may include problems with social interaction, rejection or lack of interest in physical contact, avoiding eye contact, difficulty communicating or delayed speech. Children may also display repetitive behaviors or repeat words or phrases. But every child is different, Dr. Lori Warner told Metro Parent in 2016.