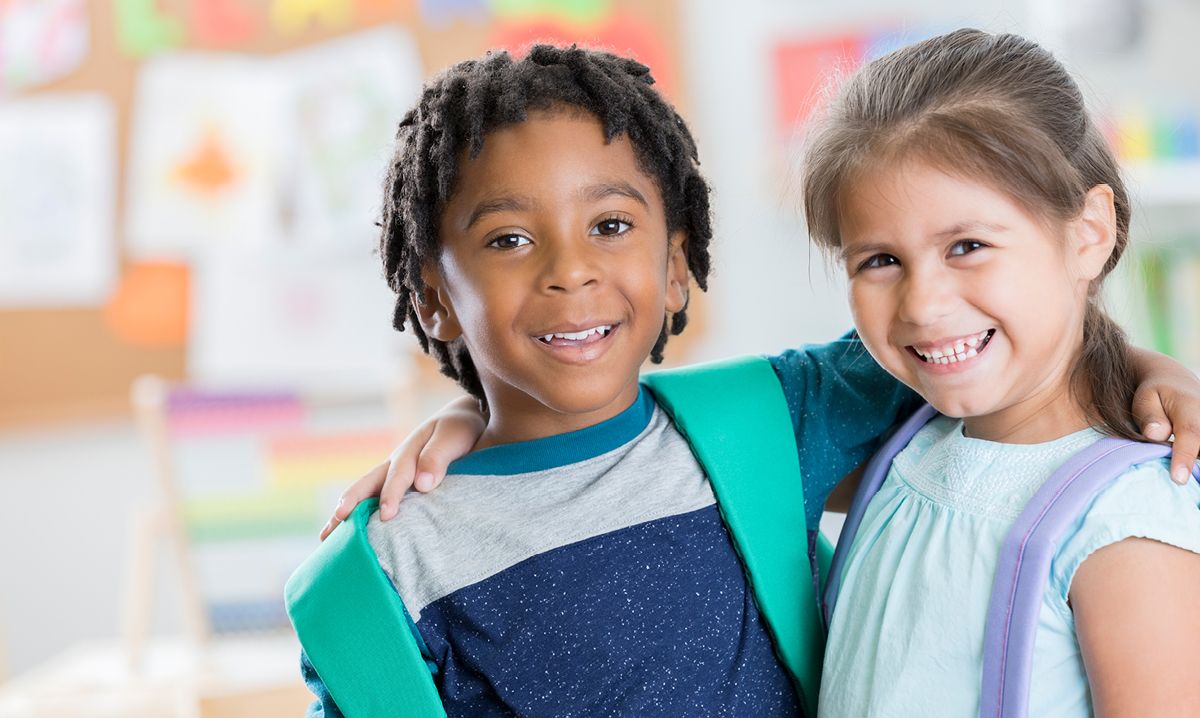 “What a cute little couple!”

“Jacob, is that your girlfriend?”

“Tell us about your new boyfriend at preschool, Ella.”

We hear it – and maybe say it – all too often. As much as parents can’t help but make well-intended comments that jokingly romanticize early boy-girl relationships between kids, experts say it’s a big mistake.

That’s because it’s one of several factors that keep boys and girls from forming strong friendships in childhood – and those friendships matter a lot.

A 2019 post on A Mighty Girl looked at the issue in detail and shared the benefits of these boy-girl relationships. One source noted in the article that there’s “tremendous overlap” in how boys and girls play – yet many things keep them apart.

This includes parental interference, like the “boyfriend/girlfriend” talk, for example, and stereotypes about the types of activities and toys kids should play with based on their gender.

Back in 2011, a post at Psychology Today noted that boys and girls start separating themselves by gender around age 4 and up.

Though it could be partly due to differences in the way kids play, the article says that one study found 80 percent of boys were “indistinguishable” from 80 percent of girls in their amount of rough play.

So why are boy-girl relationships so important? These friendships show kids different ways of playing, getting along and solving conflicts, the A Mighty Girl post points out. Kids may also feel less constricted by gender stereotypes when they play with friends of the opposite gender.

Plus, these early boy-girl friendships can pave the way for healthy relationships down the line, according to Psychology Today. “They enable children to see members of the opposite sex as regular people rather than as mysterious, different and even frightening ‘others,'” the post explains.

Need a subtle way to encourage your kids to branch out beyond their same-sex friendships? Head to this Mother.ly list of five family-friendly movies that feature boy-girl friendships.

You might also consider teaching your kids some basic rules of friendship that are worthwhile for any age. Spoiler alert: There’s no rule about only being friends with boys or girls.