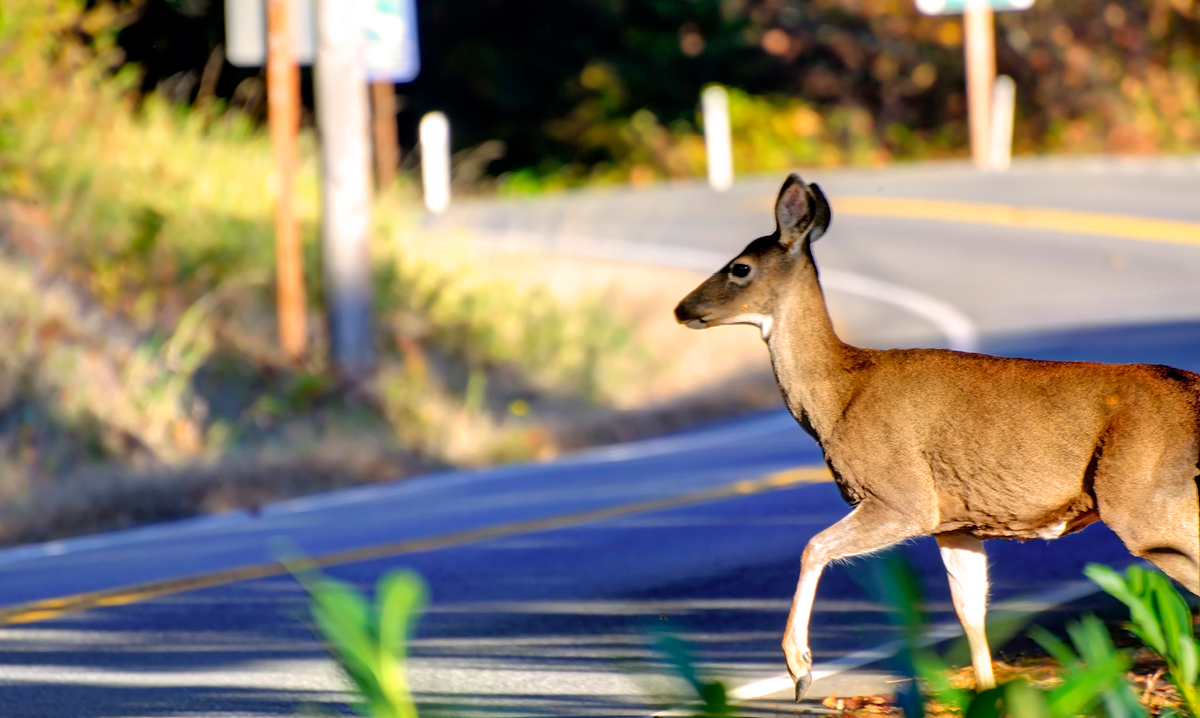 When I was about 5 years old, we got our first family pet, Angel. She was a German shepherd pup and she and I were practically inseparable throughout my entire childhood.

When it would storm at night, she’d come into my room and sleep there to avoid the anxiety lightning and thunder caused her. And when anyone attempted to bully me, she’d let them know to back off.

She was the center of my world for about 12 years, and she instilled a love of animals and a fiery passion to advocate for both them and the environment, among other things, in me.

These days, I’m a bleeding-heart, tree-hugger who forgoes plastic straws and times her showers – and while I acknowledge that I have a certain degree of privilege to do these things, I wear these titles with pride because we do only get one planet and we have to start going green somewhere.

That said, I understand that one person can’t do it all, and sometimes some animals – especially severely injured animals – can’t be saved. And that’s why I understand the plight of one Dexter bus driver who came across an injured deer here in southeast Michigan.

Apparently the deer was hit by a private vehicle in the Dexter Community Schools’ bus hub and was suffering. Like any decent human being, the driver didn’t want the animal to die an excruciatingly painful death.

The driver didn’t have any sort of weapon or any humane way to put the animal out of its misery… except the bus. So the driver “instinctually” drove over the deer in hopes that the animal’s death would be swift.

Staff then quickly disposed of the animal’s remains.

They tried to do it as discretely as possible, but some of the students saw the event. So the school sent out a statement that explained what happened and apologized for the “traumatizing nature” of it all.

It also went on to say that the school didn’t condone the actions and that it considered the driver’s actions to be a human mistake.

Naturally, parents took to social media with their displeasure and disbelief at what had happened, and it’s no wonder why.

Absolutely, the deer should not have been left there to suffer. But running the deer over again doesn’t exactly seem like the least painful way to end its suffering – not to mention it was probably particularly grisly and disturbing for the kids that watched and heard the animal’s bones snap.

Of course, I can’t hold it against the bus driver too much. I don’t know what the appropriate course of action in a case like this would be (maybe a reader out there knows?), and I don’t know how I would react.

Maybe in the future, though, make sure there are no kids around to scar, first – or better yet, call a vet and see what you should do before you go running things over. Just a thought.

Do you think the bus driver did what was right under the circumstances or was the reaction totally out of line – and what would you have done? Let us know in the comments.