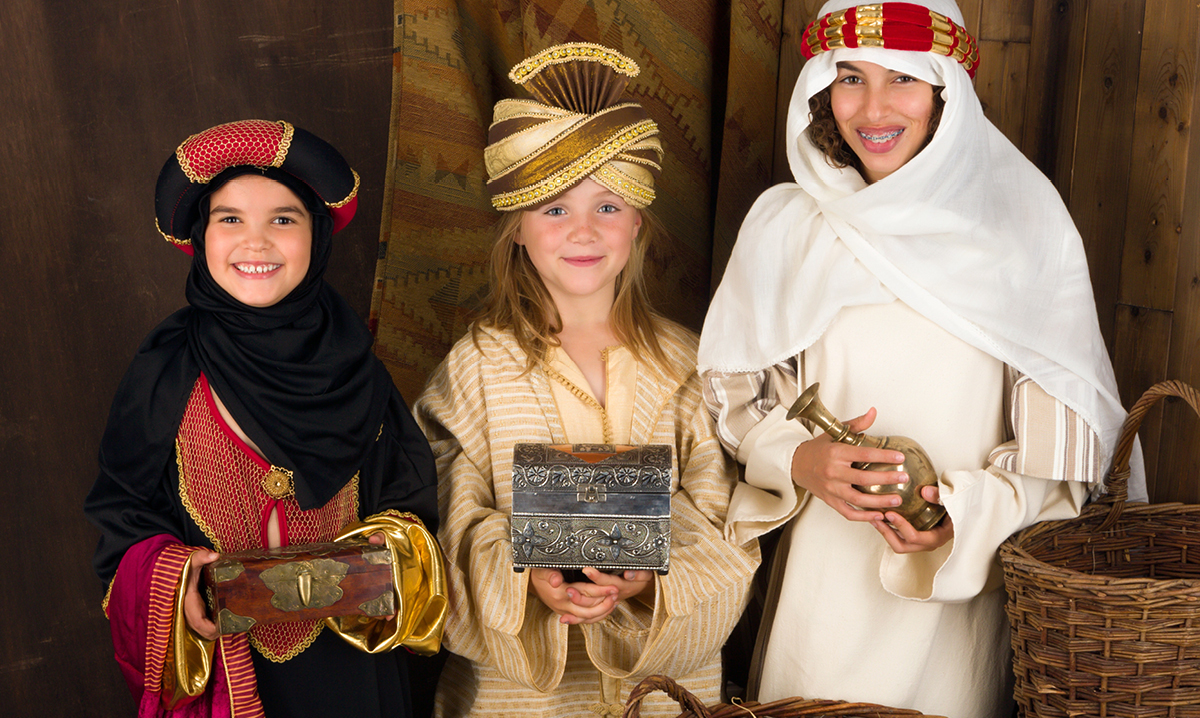 A Christmas play or holiday show is a rite of passage for most kids. Just about every school has them, and just about every parent loves them (or at least sits through them patiently) – but the kids? Not so much, especially the young ones.

That’s because when you’re 5 years old, there’s so much more you could be doing than standing in front of a crowd in an itchy costume, muddling your way through songs that you really don’t know.

There’s dirt to play in, snow forts to build, art to be made, boo-boos to show off – and the play? That’s just wasting time you could be doing the really important stuff.

One little girl made waves on social media earlier this month when she decided that she wasn’t going to wait until the end of the play to show off her hurt finger – and ended up flipping off the entire play audience for the entire production.

Carla Bovington (aka @carla_legge) posted to Twitter three photos of her daughter, Ella, trying to show her the sore on her middle finger.

“Bless Mason and Ella in their school play, it’s just a shame Ella spent the whole time trying to show me she’d hurt her middle finger,” Bovington wrote at the time.

Later, mom reportedly added, “It was so funny because she didn’t realize what she was doing. I had to keep mouthing ‘Put your finger down,’ discreetly, but then I just accepted that she was going to be standing there with her finger up.”

No harm, no foul either way, as most seem to get a kick out of the incident and blame it on being an innocent child – plus, let’s face it, this moment probably epitomizes how a lot of parents really feel when the holiday stress is in overdrive and there’s about 15 million things to handle before Christmas actually arrives.

What do you think of this story? Had your child ever done something similar? Tell us your tale in the comments.