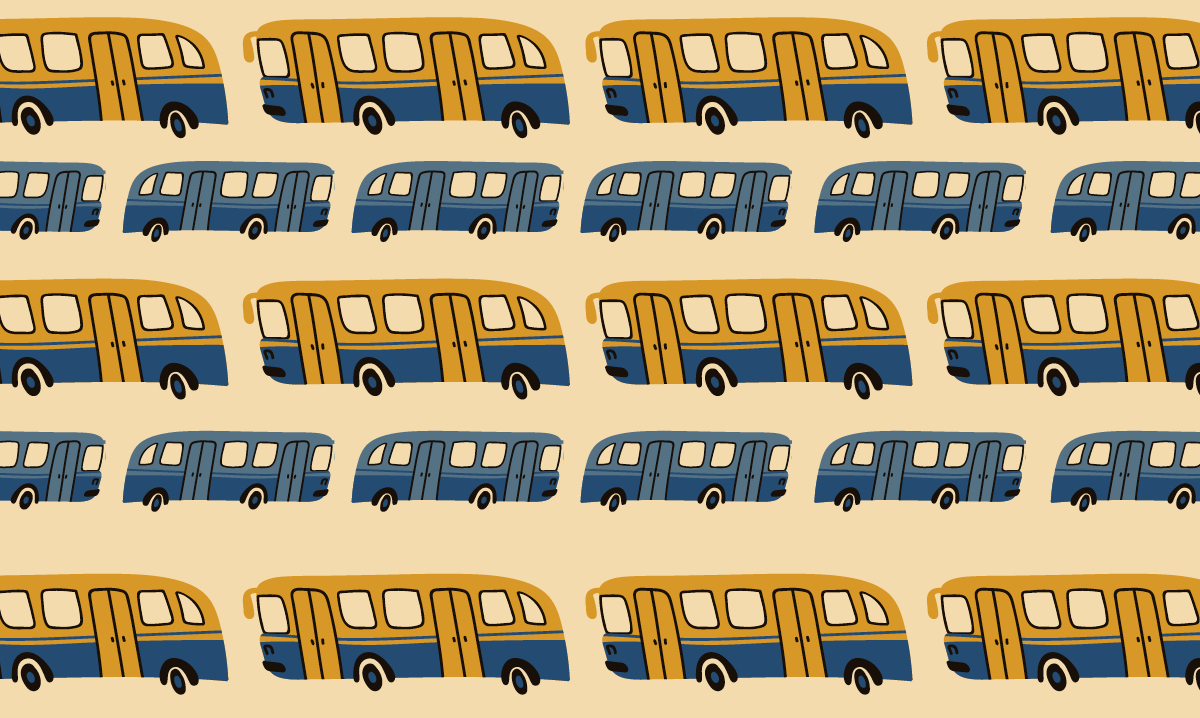 February sure packs a punch for being the shortest month of the year. Early in the month is the biggest American football event of the year, toward the middle we celebrate love and family on Valentine’s Day and every four years, including 2020, we tack on another day.

Not to mention, it’s Black History Month! In the February 2020 edition of What Counts, celebrate black history by learning a bit about Civil Rights hero, Claudette Colvin – plus get Super Bowl stats, leap year facts and much more.

At this age, a black schoolgirl named Claudette Colvin refused to give up her a seat on a bus in Montgomery, Alabama. Her bold move in 1955 is striking, reports PBS, because it happened nine months before Rosa Parks famously did the same, sparking nationwide efforts to stop racial segregation. The teen hero is a great person to learn about during Black History Month.

Time is money. And when it comes to the Super Bowl, air time cost up to this much money – per second – last year, notes Essentially Sports. All told, 30 seconds cost about $5.25 million. Tune into the big game on Feb. 2 (also Groundhog Day) to see who plunked down the most cash. Oh, and watch some football.

Can you imagine having not one, not two but three kids born on a Leap Day? Only one family can claim a trio of “leaplings,” as they’re called – the Henriksens from Norway. Mom Karin tidily birthed daughter Heidi in 1960 and sons Olav and Leif-Martin in ’64 and ’68, Norwegian news source The Local reports.

If you were a 150-pound chickadee, you’d need to eat this many granola bars a day to survive, the National Audubon Society notes. These tiny birds, which you can find around metro Detroit in winter, eat 35 percent of their body weight. February is National Bird Feeding Month, so toss out some black sunflower seeds for our feathered friends.

Gen Z young adults have candy on the mind for Valentine’s Day – literally. This percent of those ages 18-24 plan to give away candy, according to the National Retail Federation’s latest report. When it comes to millennials, about 62 percent plan to dole out the conversation hearts and Dove chocolate.