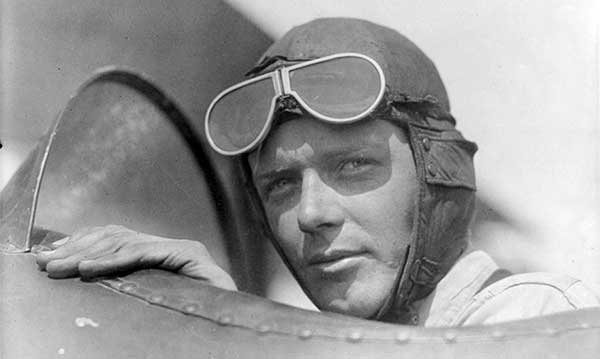 The list of famous people from Michigan includes a heck of a lot of dads! Whether they were born here, or are known for something significant in our fair state, these fathers associated with Michigan history – many from the Detroit area – made our roundup of local famous dads in history.

Celebrate Father’s Day with some Michigan historical facts about dads. Take a look at our list and share what you’ve learned with your family! 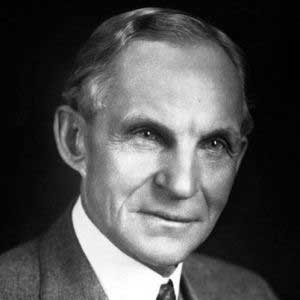 Born in what is now Dearborn, Michigan, Henry Ford is the man behind Ford Motor Company, “one of the most successful companies in history,” as the Encyclopedia of Detroit notes. The engineer also established The Henry Ford museum. Ford and his wife, Clara, had a son named Edsel, who would eventually become the leader of Ford Motor Company, according to The Henry Ford’s website. Eventually, Edsel’s son, Henry Ford II, would take over the business. Photo courtesy Biography.com 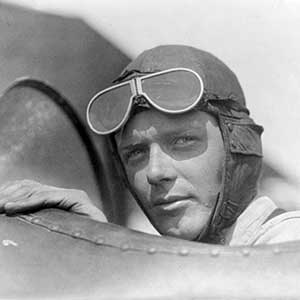 Lindbergh, who was born in Detroit, made the first ever solo, nonstop flight across the Atlantic Ocean in 1927 in the plane named Spirit of St. Louis. He and wife Anne Morrow Lindbergh had six children, CharlesLindbergh.com notes. (Not to mention, it was also discovered Lindbergh fathered multiple other children in Europe, the New York Times reported in 2003 and The Atlantic Times noted in 2005.)
Photo courtesy Wikimedia Commons 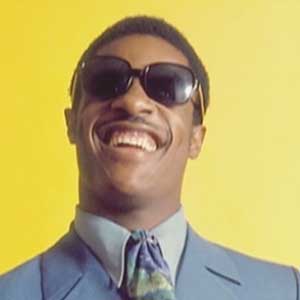 No doubt you know the music of Grammy Award-winning Stevie Wonder. The musician, born Stevland Hardaway Judkins in Saginaw, Michigan, moved to Detroit and signed to Motown Records as a child, according to the Encyclopedia of Detroit. Wonder welcomed his ninth child in 2014, U.S. Magazine reported. It has been said the song “Isn’t She Lovely” was written about his daughter Aisha’s birth.
Photo courtesy Biography.com 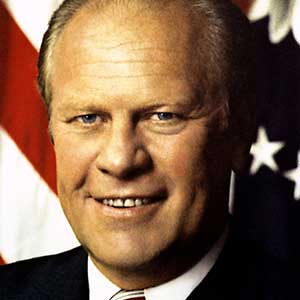 Thinking of Michigan dads, Joel Stone, senior curator with the Detroit Historical Society, suggested Gerald R. Ford, the 38th president of the United States of America, for the list. Ford grew up in Grand Rapids, Michigan, and even played football for the University of Michigan for a time, The White House notes. Ford had four children.
Photo courtesy whitehouse.gov 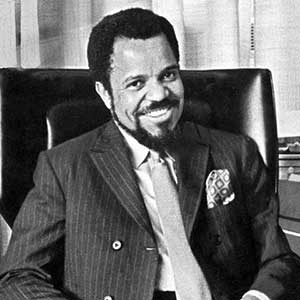 Ever heard of the “Motown Sound”? The Jackson 5, The Supremes, The Temptations, Marvin Gaye, and Stevie Wonder? Detroiters especially know the music of Motown Records, which was all started by Berry Gordy Jr. Gordy was born in Detroit. He’s a father to eight children, according to Biography.com. Looking to learn more about Motown and Gordy? Families can still visit Hitsville U.S.A., aka the Motown Museum, in Detroit. Photo courtesy Detroit Free Press, Ira Rosenberg 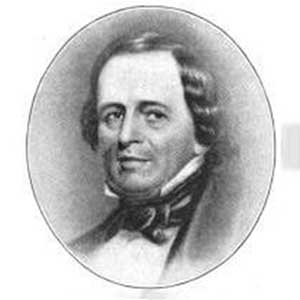 You may recognize this name from “John R Street” in Detroit. John R. Williams was the first mayor of the city of Detroit, the Encyclopedia of Detroit notes. Williams had 10 children, and Bob Sadler, director of marketing and sales with the Detroit Historical Society, says he named Elizabeth Street in the city for his daughter.
Photo courtesy Wikipedia

Do you know of any other famous people from Michigan history we should add to this list of fathers? Share your fun facts about Michigan’s famous dads in the comments below.