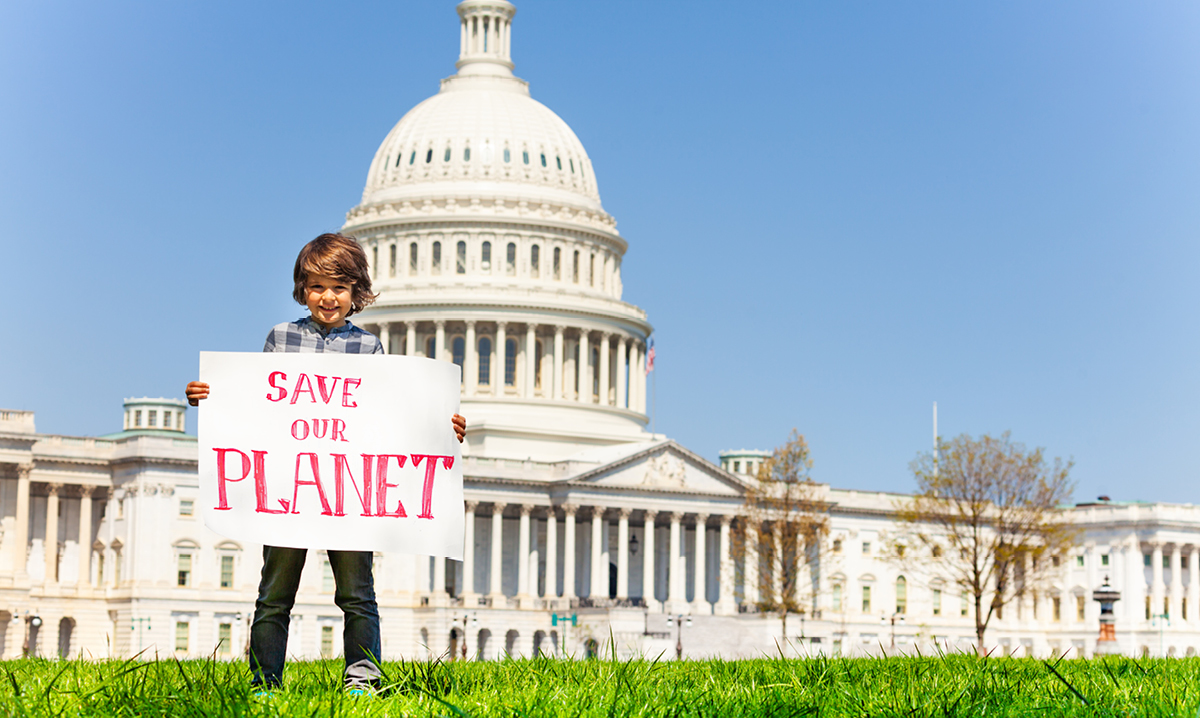 Good news for parents of kids born after 2010: your kids may be more caring than you think they are. In fact, they may care more – about certain issues, anyway – than you or other adults you know.

A recent study found that kids born after 2010 – known as Gen Alpha, apparently– care about school safety, food access, equality and the environment more than adults. The research, conducted by Hotwire, involved 1,000 children ages 7 to 9 years old and about 1,000 millennials and 1,000 baby boomers, according to The Holmes Report.

“This generation is going to be incredibly opinionated,” Laura Macdonald, consumer head for Hotwire North America, said in the report. “And they care so much about the issues.”

The results seem to match another recent study that found American teens are politically engaged and have high rates of civic engagement. That study also found that many teens are pessimistic about the country’s direction.

If you’re wondering about passing your own opinions on to your kids, you can read more about kids and politics here.

So which issues do Gen Alpha kids care about most? Here’s a closer look.

Will kids continue to feel this way as they age? Only time will tell, but Macdonald says in the Holmes Report article that the issues seem to mean a lot to youth.

“I just think the fact that they care more about issues than baby boomers and millennials do today shows that they are going to grow up with this absolutely rooted in them,” she says.