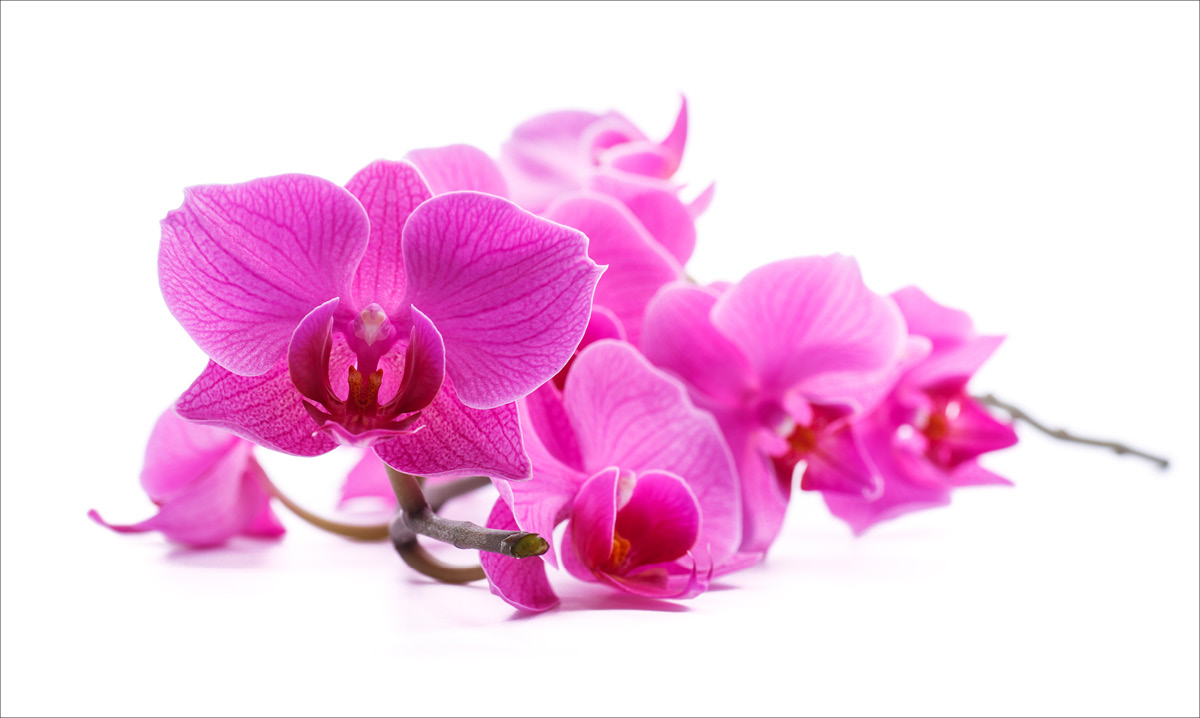 Stress is part of life, but it can have a larger impact on highly sensitive children. And while it’s easy for parents to dismiss a sensitive child’s stress and anxiety – or tell him or her to “get over it” and stop being so emotional – it’s important to stop and remember that some kids are born sensitive. Yes, it’s genetic (we’ll get to that later).

These sensitive souls are known as orchid children – and they have their own set of orchid child characteristics to take into consideration when raising them.

Back in 2005, researchers Bruce J. Ellis of the University of Arizona and W. Thomas Boyce of the University of California, Berkeley released a paper in the journal Development and Psychopathology introducing the orchid and dandelion theory. It demonstrated how genetics play a role in a child’s sensitivity and how environment determines whether or not that child will thrive.

Recently, there’s been an addition of a tulip to the dandelion and orchid theory. Tulip kids fall somewhere between the super-sensitive orchid and the super-robust dandelion.

Dandelion children are resilient and handle stress well, while orchid children are much more sensitive and, as a result, run the risk of suffering depression and other issues later in life if not properly nurtured in childhood.

That’s why the environment a child is raised in is so important, Malinowski says. “If these children are in a highly dysfunctional environment, they run a high risk of depression, anxiety and substance abuse.”

On the flip side, if parents provide the right home environment, these children can be resilient, creative and stable. “It’s amazing what that nurturing environment creates with them.”

Because an orchid child’s body doesn’t handle stress the same way as other kids, pay attention to your child during big changes in their life – which could be extra anxiety-inducing.

Going to daycare for the first time or moving to a new area can both be stressors for your orchid kid, so remember to be patient.

“Keeping (your) level of emotions calm is the most important thing,” Malinowski says, in dealing with your sensitive orchid child.