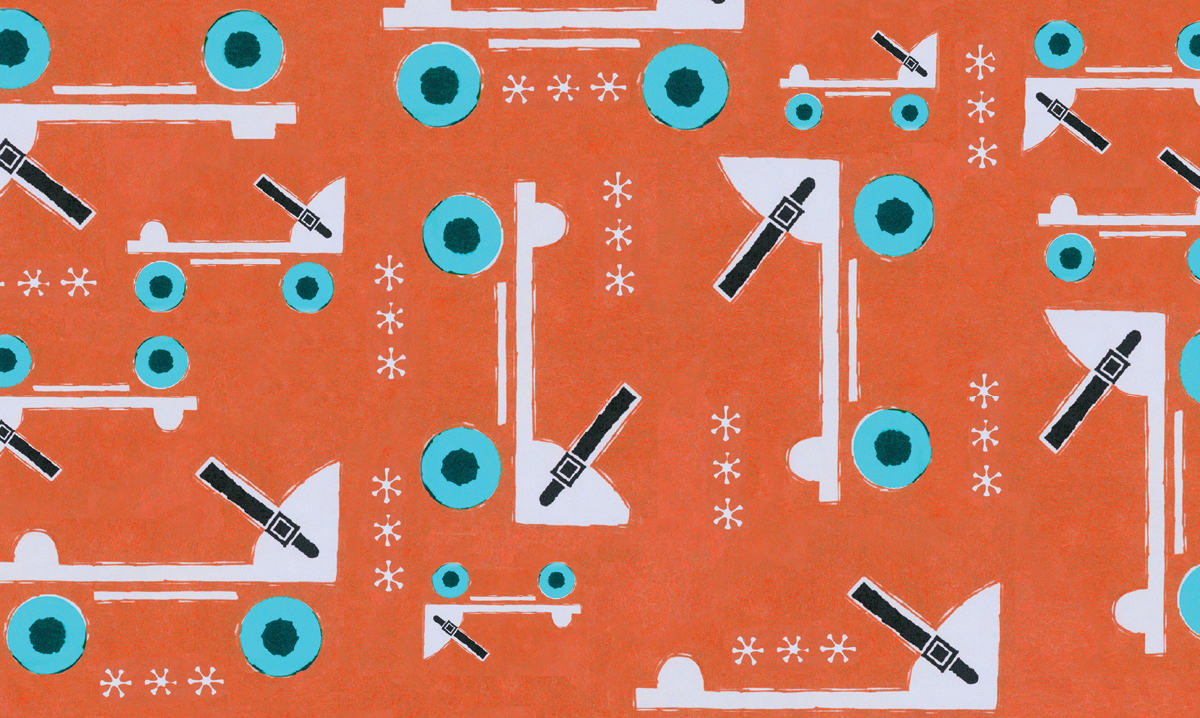 This is the patent number for the “roller skate” – or “parlor-velocipede,” as it was also called in the filing submitted to the U.S. government on April 6, 1869. Nearly 150 years later, roller skating endures as a great workout for all ages: Doing it for just one hour per week burns 600 calories, according to Roller Skating Association International. Lace up those skates and get moving this spring.

If all the Scrabble tiles ever produced were set up in a line, they’d span this many miles. That’s according to The Fact Site, which also notes the game – turning 70 this year – sells in at least 121 countries and 31 languages. Kids may also enjoy the fact that it was invented by a guy named Alfred Mosher Butts. At any rate, triple your word score with the fam April 13, which is Scrabble Day.

U.S. 15-year-olds took this place in math against 72 other countries – roughly middle of the pack – on the Programme for International Student Assessment (PISA) in 2016. The global test, given every three years, signaled our slip from 28th, Business Insider reports. With Mathematics Awareness Month upon us, it’s a fine reminder to address those algebra problems.

It’s the number of words Royal Oak teacher Joe Dombrowski claimed was on a spelling pop quiz he gave his fourth graders last April Fool’s Day. The test, which he filmed and went viral, featured fake terms like wazamata and slipert, along with not-so-helpful examples (“I lost my blorskee at a carnival!”). Side note: There were only 10 words – as he read the “answers,” No. 11 was the prank reveal.

Ever wonder how many crayons Crayola produces in a year? Now you know. The iconic art brand’s plant in Eaton, Pennsylvania pumps out 650 of the colorful sticks each minute, its website notes. Celebrate World Art Day on April 15 by busting out your own box of crayons and creating a bright waxy masterpiece with the kids.