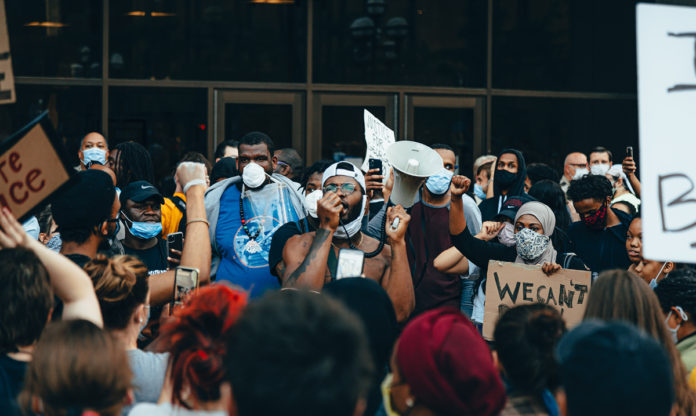 Parents, it’s time to have that talk with your kids about the Black Lives Matter, or BLM, social movement.

Why? Because according to experts, they are more than likely ready to hear about it from you.

According to the Black Lives Matter website, BLM was founded in 2013 after the acquittal of Trayvon Martin’s murderer and has since grown into a global organization in the United States, the United Kingdom and Canada. Its mission is to end white supremacy and bolster local power to thwart violence against Black communities from various entities.

In short, BLM wants to create a safe place for Black imagination and innovation, while fostering Black joy, the website states.

So, how can we explain this to kids?

To start, John Sloan III, a co-lead organizer of the BLM Detroit chapter, recommends that parents speak open and honestly with their kids, rather than trying to keep reality from them.

“Too often we try to shield our youth from the realities that happen,” Sloan says. “(But) they see it every day in their classrooms, when they walk down the street and turn on the TV.”

Sloan says that to unpack what the movement is, parents should think of it as a “continuation of movements” that is leaving a legacy.

“The whole movement right now needs to start with explaining the difference between equal and equitable,” Sloan says. He notes that the following illustration of an item on a shelf that two people need to reach really helps kids visualize the difference:

“For someone really tall, they can reach that off the shelf,” Sloan explains. “So, you need to give the taller person the one-foot step stool and the shorter person a six-foot-ladder. That to me is what this movement is about.”

In other words, equality simply means things are the same for all. Equity, on the other hand, is fair. It’s important to make sure that everyone gets access to the same opportunities.

But the movement doesn’t stop there. Sloan adds that BLM is also about recognizing that the system America is operating under is inherently flawed.

“So, we don’t need a short-term stop gap; we do need broad overarching overhauls. Now is that the way I would explain it to an 8-year-old?” Sloan says. He takes this approach: “I think I would start by saying something is inherently broken, and the best thing to do isn’t to try to fix it but build something else.”

In addition, Sloan says that people should get away from the idea of assimilating and blending into one culture.

“All of our cultures are equally valid. That is where you can start explaining,” he says. “It may be a difficult subject, but it’s a well-needed subject (to discuss) no matter what race you are.”

When you’re ready to sit down and talk to your kids about BLM, Sloan reiterates that it’s really important that you are always honest with them.

He also suggests acknowledging what children see from outside influences about race and injustice — and that you ask open-ended questions that allow children to articulate their thoughts and feelings.

Rita Clark, a clinical therapist who works with Earhart Elementary-Middle School in Detroit through the Henry Ford Health System, adds that when parents discuss BLM to kids, they should try bridge the gap between what kids understand and what the movement is all about.

“Make it relatable to their own experiences,” Clark explains, adding that those experiences could include verbal, physical and social bullying and how disenfranchised groups might be the target of bullies, so to speak.

“Anyone who has experienced bullying as a child can relate to the emotional trauma,” she says. “The feeling you didn’t matter and no one cared enough to help or do anything to change the situation despite seeing the devastation or impact it was causing.”

Clark says that using resources, like the ones available on Black Lives Matter at School, to accompany your conversation about the BLM movement are helpful conversation tools. She also encourages parents or guardians to do research with their kids and empower their inner activism, too.

It’s also important for parents to remember that they aren’t alone in having these conversations. Clark says that her clients are increasingly talking about race as they witness protests and militarization of cities across the nation.

“There is a heightened sense of awareness, a cultivating of new coping skills, acknowledgement of conflicted feelings and emotions, but deep sorrow and empathy,” she says.

For her clients that are tackling these feelings and having these conversations with their kids, Clark offers these three tips:

“In the long term, it can only be beneficial for kids to understand the importance and the value of human and civil rights,” Clark adds. “If kids don’t learn how to be compassionate and empathetic to the plight of others, we are doomed to repeat the evils of history.” 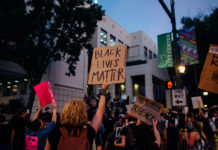 Tips to Explaining Black Lives Matter to Kids with Disabilities 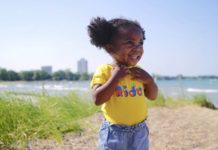 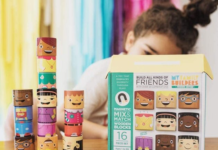