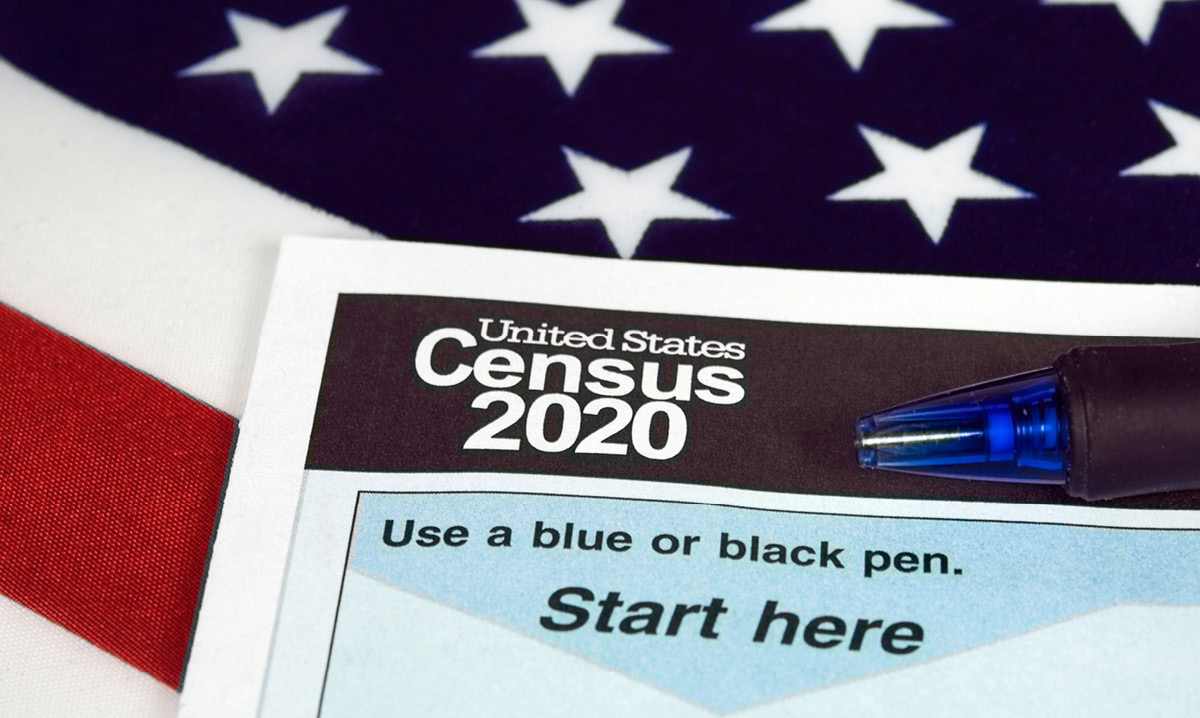 For a family of four people, filling out the 2020 census will put $1.2 million dollars back into the community over the next 10 years. It’s a huge number, and it’s the reason Michigan is spending so much time educating families on the importance of completing the census this spring and summer.

The census is a big event to start with, since it only happens every decade But 2020 has proven extra unique in that the coronavirus pandemic has affected virtually all aspects of our lives, and the census is no exception. That’s why the ultimate deadline for the 2020 census has been extended from July 31 to Oct. 15.

Read on to find out more about the census and what families need to know.

“The census impacts every community and everyone, especially families,” says Kerry Ebersole Singh, the executive director of Michigan 2020 Census. “We get approximately 30 billion dollars annually based on our census count.”

“Most importantly, what does that actually fund?” she says. “It helps support health, public safety and education programs. It’s for roads, infrastructure, transit planning and beyond.”

When people pay federal taxes, how that money is allocated back to states and cities is based on information from the census.

“Those federal dollars we’ve already paid – the census is how we get those dollars back into our communities,” she says. “The last thing we would want is any Michigan federal tax dollars to get allocated to another state because we didn’t fill out a census form.”

That money also goes into education grants for Michigan’s public schools. In 2016, schools received more than $510 million to help pay for things like tutoring, textbooks and other programs, according to the census page from the state government.

The other big reason to fill out the census is that it determines how much representation the state gets in the House of Representatives.

“Currently, we have 14 seats, but in 2010 we lost a seat,” she says. “We’ve been growing less quickly than other states, like Texas, Florida and California, so the only thing we can control is delivering an accurate count – it’s our Michigan voice in the federal process.”

The census is conducted every 10 years, per the Constitution. So if someone isn’t counted, communities will lose out on those funds for an entire decade.

“This count in 2020 impacts our families and communities for the next 10 years,” she says. “I’m a mother of a 2-year-old. The next census, he’ll be a preteen. It drives home the point and the importance of the long term effects that this count has on our state and community.”

How long does it take to fill out?

“Everyone is busy, families in particular,” she says. “It’s only nine questions for everyone who lives in the household. For each individual, it should only take 10 minutes.”

Who should be counted?

Singh says to count every person who lives in the home, but there’s slightly trickier rules surrounding newborns.

“The rule of thumb is all babies born April 1 and earlier are counted,” she says. “Any baby born April 2 through the end of July, they aren’t counted.”

When does the census start?

“March 12th the online form goes live,” she says. “You will also receive the first mailing from the US Census Bureau March 12-20, inviting you to use the online form.”

If you live in an area that has low access to broadband, you will receive a paper form.

When is the deadline?

“We want to encourage everyone in Michigan to be counted and submit by April 30,” she says. “That’s the end of the self-response phase.”

May through Aug. 14, census workers will begin going door-to-door to count people who have not responded by April 30.

“If you don’t want your dinner to be interrupted – turn in that census form,” she says.

How can I learn more?

Visit Michigan.gov/Census2020 to see more information and access forms once they go online. Plus, government officials are visiting different cities to spread awareness and answer questions.

“We’re very fortunate to be traveling the state,” she says. “The lieutenant governor and secretary of state are participating in town halls as well as local officials and nonprofits.”

She says attendees can expect a short, informative speaking program followed by a Q&A session.

“Outside of general education, we want to be able to answer questions and reassure folks how extremely important this is for our communities and state,” she says.