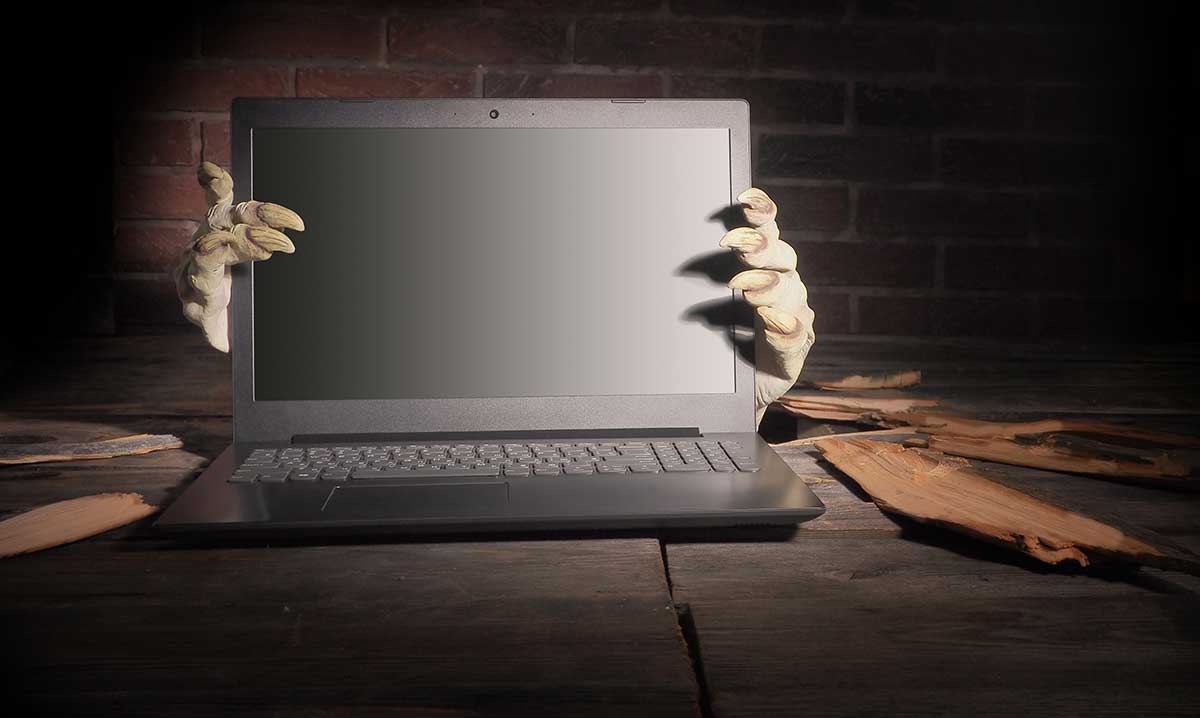 Do kids think the internet is “creepy”?

You wouldn’t think so based on their intense reliance on it for unboxing videos and live-gaming on Fortnite, but there are definitely some iffy aspects kids worry about, according to a recent study.

The University of Washington’s Information School looked at the way kids use the word “creepy” to describe specific technologies, Futurity reports. They found that technology that is either unpredictable or threatens relationships were among the aspects kids identified as “creepy.”

Kids often have a hard time explaining what makes something creepy, study author Jason Yip explains. “So we designed a series of activities to give them the chance to work out their own thoughts and help us understand,” he says in the article.

So just what did kids call “creepy” about the internet? The first issue was deceptive-sounding responses on devices like the Echo Dot or Google Home assistant. If you ask one of these devices whether it is going to kill you, for example, the robotic auto-response of “I can’t answer that” is likely to give kids pause, Futurity reports.

Other concerns included technology that looks scary, a lack of control over their data (including what information their parents get) and unpredictability. Kids also had worries about technology that “pretends to be something else,” like a family member or friend, the article reports.

While kids may have a variety of different concerns about the internet – and technology in general – being “creepy,” there are some things parents can do to help ease their concerns. They can start by keeping tight control over kids’ tech usage and data consumption. Time limits, apps that control kids’ usage and time away from the screen are important ways to be proactive about kids and internet use.

Parents can also avoid some of the “creep” factor online by monitoring kids’ social media accounts – or prohibiting it altogether, especially for younger kids – and helping their kids avoid cyberbullying.

And if your kids are using home assistants like the Echo Dot – aka “Alexa” – consider these tips from Common Sense Media. Depending on your device, you may be able to change settings that control what information and data collected is shared.