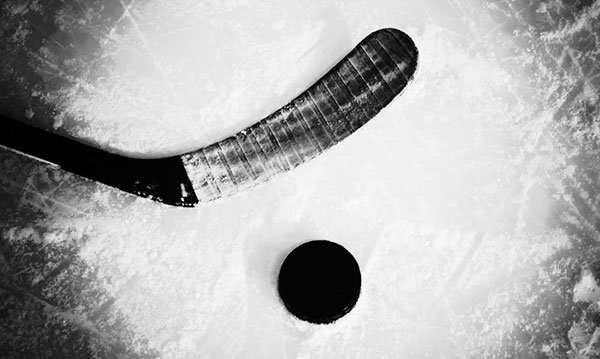 Hockey fans and families are invited to a charity hockey game and pizza party this month that will benefit people with disabilities.

The 16th Annual Red Wing Alumni Hockey Game will be held on March 19, 2016 at Viking Ice Arena in Hazel Park. Organized by United Cerebral Palsy of Metro Detroit, the event raises money to assist local people with disabilities and their families.

The event will kick off at 4 p.m. with a sled hockey exhibition featuring the Michigan Sled Dogs. The Detroit Red Wing Alumni Association will take on the UCP Pucksters starting at 6 p.m. with an afterglow pizza party immediately following the game.

Also included in the event is a silent auction, 50/50 drawing and “Chuck-A-Puck” game to win prizes. Doors open at 3:30 p.m. to allow guests to start bidding on items.

According to UCP Detroit, 85 percent of every dollar raised at their events is used for programs and services for people with disabilities and their families. 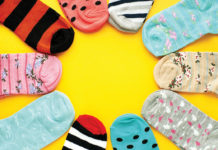