From the August 2018 magazine 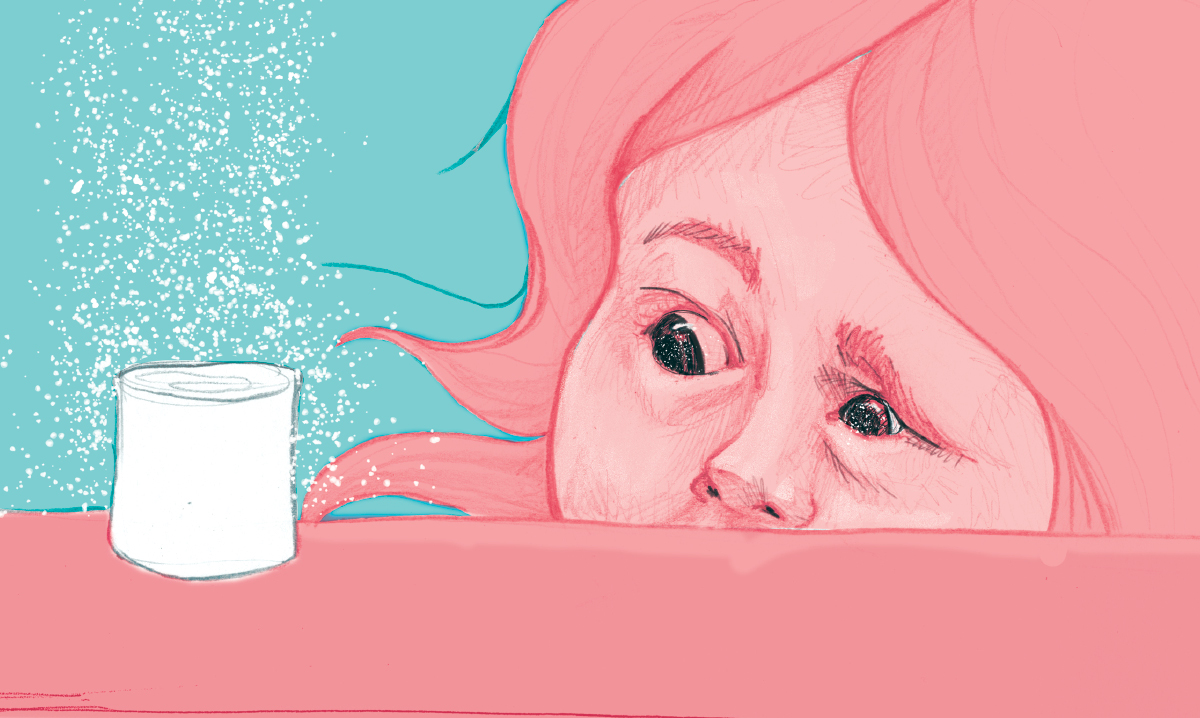 Thanks to technology, we don’t have to wait for much these days. A click of a button gets you Siri’s answers, Amazon Prime deliveries and YouTube or Netflix’s binge-worthy shows. But is all this instant gratification setting our children up to be more impatient? New findings from something called the marshmallow test are offering surprising answers.

Some might argue that our fast-paced society has impacted a child’s self-control. In fact, 72 percent of parents who participated in an online survey believe today’s kids aren’t as good at delayed gratification as children in the past.

Researchers recently revisited the marshmallow test, a decades-old study that involves giving a child a treat such as a marshmallow, cookie or pretzel and telling the child he could eat the treat now or wait 10 minutes to receive an additional treat. Results from the new study found that Gen Z kids are actually better at delayed gratification than previous generations.

While it might be surprising to some, Dr. Maggie Gindlesperger, a neuropsychologist at Henry Ford Health System in Detroit, says parenting styles could have something to do with this shift in self-control.

Today’s moms and dads are more aware and less authoritarian in their approach to parenting than generations before them.

“We are really setting up and trying to teach our children instead of expecting something without expressing it,” she says. “We’re breaking it down for them and saying this is what our end goal is and these are the steps how to get there.”

For tykes ages 3-5 who do struggle to wait, how worried should parents be and how can they help their kid get better at delayed gratification?

The marshmallow test was first conducted back in the 1960s as a way to study if children were able to forgo instant gratification to receive something better later. Children who opted to wait for an additional marshmallow or other treat were said to have better self-control – which led to greater academic achievement and social-emotional coping skills later in life.

The most recent study published in Developmental Psychology compared data across generations and found that today’s kids ages 3-5 waited two minutes longer than kids in the ’60s and one minute longer than those in the 1980s.

While the results show a difference among generations, Eric Herman, a clinical psychologist at Children’s Hospital of Michigan, says a child’s reaction during a test like this is simply human nature. “You can probably go back a thousand years and kids would eat that marshmallow or not,” he says. “Some are able to wait by nature and some have a harder time with impulse control.”

And while researchers in the ’90s initially thought that a child’s ability to delay gratification had positive future outcomes, according to another new study from Psychological Science, the long-term effects aren’t nearly as significant and mostly disappeared by the time kids were 15.

A toddler tantrum is the No. 1 sign that a child is struggling with delayed gratification, Gindlesperger says. It’s hard for parents when a child cries, but they must step back and realize their child isn’t upset because their needs aren’t being met. They simply want something they can’t have.

How you react to your child’s tantrum is important, she adds. Redirect your child but validate his feelings, too.

It’s OK to feel frustrated but parents should teach kids to talk about how they are feeling. Parents can say, “We don’t throw toys in the house but I can understand you’re frustrated right now,” she suggests.

When reacting to your child’s requests, Herman says there’s one big no-no that parents tend to do: saying “maybe” instead of “no” to put off a meltdown.

“It’s like postponing the temper tantrum and if you say ‘maybe,’ all the kid hears is ‘yes,'” Herman says.

For younger kids, set up the parameters and be consistent, Gindlesperger suggests.

Offer visual representations, too, like crossing off the days leading up to a trip on a calendar.

All children get better at delayed gratification, Herman says. It’s up to parents to help them master their self-control – or “SC,” as he calls it with his young patients. “It’s a superpower for kids,” he adds. “You’ve got to have SC.” 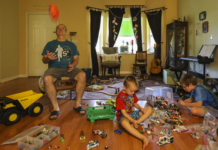