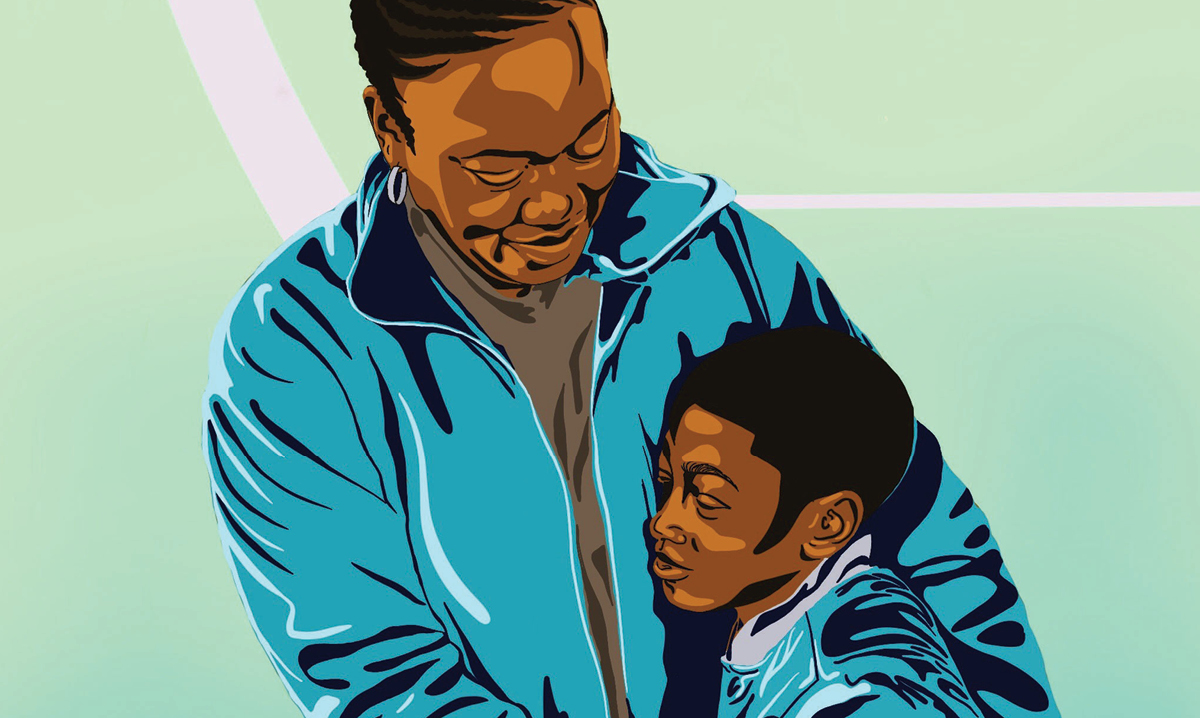 Washtenaw County is taking on the fight to reduce stigma and promote mental health awareness in youth. With over 300 surveys recorded, the county identified a large barrier to mental health advocacy that’s dividing youth and adults on the topic.

That’s why the #wishyouknew social media campaign is asking youth and adult residents to share stories of mental health awareness online to bridge the gap.

Posts with the hashtag thus far include “You’re not alone,” “Seeking help is a sign of strength” and “Support is not only for a time of crisis.”

Youth mental health issues are on the rise, according to a 2019 study by the American Psychological Association. Major depression rates have increased by 52 percent and anxiety rates by 71 percent from 2005 to 2017.

Though the campaign is for all, its primary goal is to help young people ages 11-24.

“We found that although youth see some stigma from around their peers, it is mostly from adults,” Steinberg says. “We also found that young people thought adults didn’t understand the extreme pressures there are to exceed in school and extracurriculars like never before.”

She adds that most of the adults surveyed were interested in talking to the youth about mental health but didn’t know how.

“A big message for adults is just listening helps. Listen to the young person, say ‘Thank you for telling me’ and ask if they want their opinion or want someone just to listen.”

Outside of the hashtag, the campaign also seeks to promote the newly established Washtenaw County Community Mental Health CARES team – short for Crisis, Access, Resources, Engagement and Support. This a group of mental health professionals is on call to connect community members with mental health resources.

According to its program plan, the CARES team can provide assessment, crisis intervention, on-going case management, individual and group therapy, information and referrals.