Saving for College During the Pandemic

Attending college might look different moving forward, but the way students prepare to save for tuition is still just as important as ever. 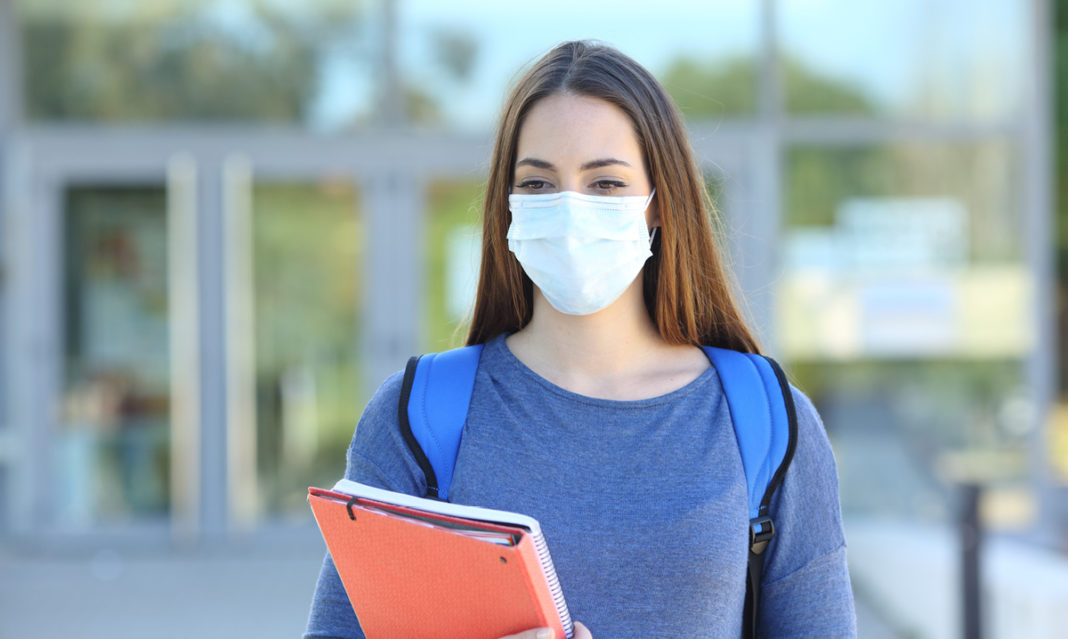 Saving for college is the last thing on the minds of many parents during these unprecedented, uncertain times, but tuition rates are not decreasing.

The number of those prepping to save, on the other hand, definitely is.

In fact, Robin Lott, the executive director of the Michigan Education Trust, says the organization saw a decline in new college-specific savings accounts at the beginning of the pandemic.

“I think people are very stressed about basic survival— they’re asking ‘Do I have enough money to feed my family if I’m laid off? Can I pay rent?’” Lott says. “Those are very critical questions for families.”

“Not having a job in some cases is obviously going to put college savings on the back burner,” she adds.

Why families should prioritize college savings

The Michigan Education Trust operates one of the state’s several 529 college savings programs — a prepaid plan that allows for the pre-purchase of tuition based on current rates. Other states offer their own plans.

In Illinois, for example, there are two 529 plans available as well as a prepaid tuition option. Families typically invest in 529 plans due to tax and financial aid incentives.

“Many states have 529 [plans] and they offer a tax incentive to save,” she says. “529 [plans] from that perspective has been a great motivational tool to get families to save for college.”

“Our primary target audience for 529 plans is moderate income families,” she adds. “A lot of [these families] have been stressing out, but I’m starting to see more people joining webinars [for savings plans].”

The most impactful thing that families can do to prepare for the eventual burden of college tuition is simply to start right away, says Lott.

“When you bring a newborn home, saving for college is usually the last thing on your mind, but even if you only put in $25 a month, it’s still going to be more than if you start saving when the child is in middle school or high school.”

Starting a savings plan for infants and young children is also an opportunity to ask for contributions to the account in lieu of other presents, Lott says. While she says it is helpful for parents and other family members to contribute to college savings, it can also present a problem if the student does not contribute to the savings as well.

“If they don’t have a buy in, they don’t value it as much,” she says. “If you save the full amount for them, some students could take it for granted.”

One tip she has for students and parents, especially during the pandemic when families may feel more stressed about saving, is to sit down and identify where and how income is spent.

“Identify the parts of income and basically budget so you really have a good handle on what expenses you have,” she says. “Once you have that put down, try to massage it and find pockets of money.”

“I try to get folks to activate their survival skills and their ability to sacrifice for something they really value,” she adds. “Once you’ve put that budget together, review it and see where you’re going to cut back.”

She especially recommends reevaluating spending at different stages of development. If a child stops formula, try to identify the amount of money spent on formula every week and put it into savings. The same steps can apply to things like diapers and daycare.

As for students, Lott says they can also benefit from taking a deeper look at their spending. Ask teens to sit down and budget where they spent “fun money,” like eating out instead of bringing a lunch. Then, have them total how much they could put into their savings from that spending.

For younger children, Lott says parents can start to train them to be thoughtful with money with a “four bucket system.”

She says it can be amazing for families to watch how quickly the savings add up.