No more needing to redo the entire test to try to improve just one area of your score. Here’s what you need to know about the most recent changes to the ACT test. 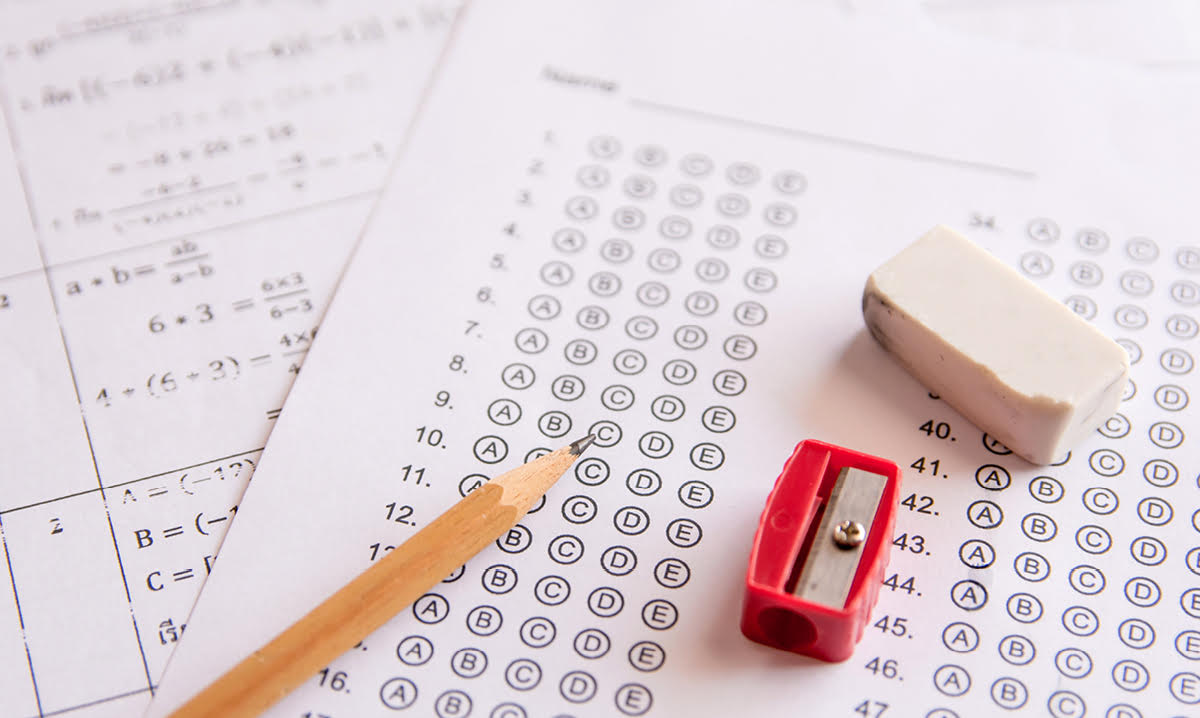 “I have to retake the whole test?!”

It’s a thought familiar to many of today’s high school and college students – and, oftentimes, even their parents – when they find out the only way they can improve one area of their ACT test score is by taking the entire three-hour exam again. It’s a time-consuming endeavor that also means risking a worse score on the sections you don’t want to retake.

But that’s all set to change in 2020, the New York Times reports, thanks to a change announced this month that will give students the chance to retake single sections of the test.

Once you’re satisfied with your results, ACT will report a “superscore” that lets your college of choice see your best scores from all tests taken. You can read more about the ACT retake changes here.

The news is likely to be a welcome change for many high school students nationwide, although CNN reports that some people have concerns about retakes giving an advantage to students who can afford to repeatedly retake certain sections.

But ACT chief commercial officer Suzana Delanghe told CNN that only about 45 percent of students retake the test and most only retake it once. Plus, she said, “the single-section retake will be less expensive than taking the complete ACT again, so that should help make retesting more affordable for many students.”

Waivers are also available for students from low-income families.

“All low-income students can currently take the ACT for free up to two times, and those students will continue to receive fee waivers for retesting,” Delanghe said in the article.

Although most Michigan students take the SAT test, they can also take the ACT. While the SAT is scored on a 400-1,600 point scale, the ACT’s grading scale is 1-36. That’s one of many differences between the two tests, according to a Metro Parent article from 2016.

According to PrepScholar, 29 percent of Michigan students took the ACT test in 2017, earning an average composite score of 24.1.