That hard-earned degree isn't the end of the road. A survey says young college graduates are also emerging with some unrealistic salary expectations. 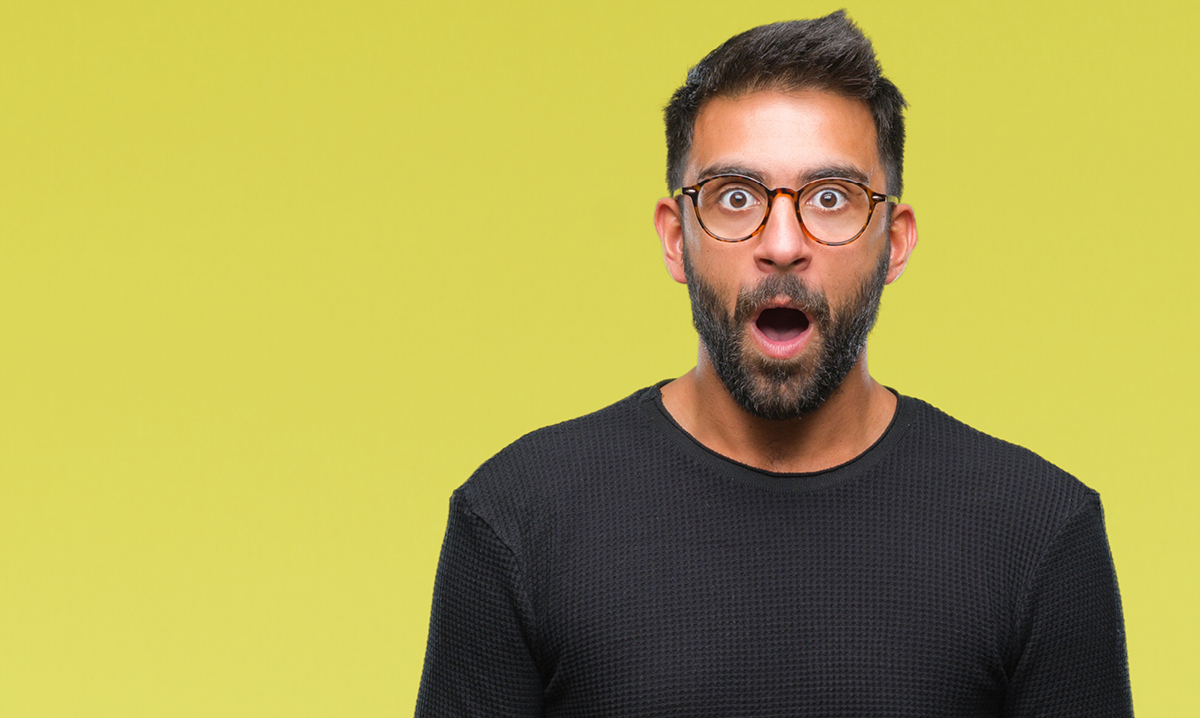 Young adults may be in for yet another disappointment.

In addition to the ever-increasing cost of college and the student loan debt they may be met with once they graduate, college students may find they’re making less money than they expected when they enter the workforce.

That’s based on a recent survey by Clever, a real estate company based in St. Louis, that asked 1,000 undergraduates about their salary expectations and career goals after college – and down the line, too.

“Generation Z” undergrads surveyed said they expect to make $57,964 one year out of college, but the national median salary is currently $47,000 for graduates who have a bachelor’s degree and less than five years of job experience, Clever reports.

“The average undergraduate also overestimates how much they’ll be making by mid-career (10 years out of college) by about $15,000,” the report states.

The survey also found that women expected lower salaries than men with the same degree and major.

Overall, college students with a four-year or graduate degree will earn about 23 percent less than they expected to in their first year out of college, according to Clever.

While the expectation versus reality pay gap was significant overall, students did have success estimating their potential income in some cases.

Business majors, on the other hand, face a greater reality check. In the survey, business students expected to make an early salary of $61,085 but data shows the median early income for business is around $46,500.

“The study points to weakened job prospects, delayed marriage and student debt as the primary causes, but we also need to consider that college graduates are discouraged by their middling salaries upon their entry to the workforce.”