Regular exercisers, especially Division I athletes, have better mental health scores across the board. Why do physically active college students benefit? 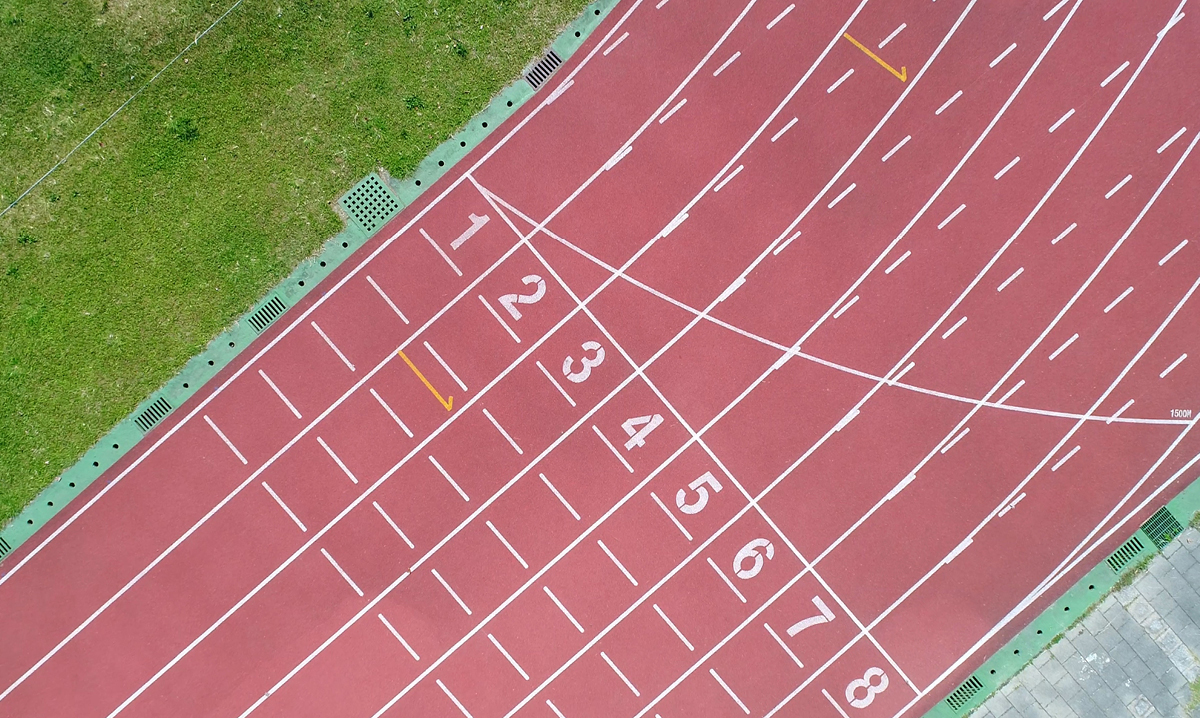 Keeping your body active in college may be as important as giving your brain a workout. The effort seems to pay off for physically active college students.

“I’ve seen it all,” says Greg Kampe, the head basketball coach at Oakland University. “I had one athlete in particular who we actually had to have hospitalized, and what got that athlete through was the love and caring his teammates showed him.”

After working as the head coach of the Division I men’s basketball team for 35 years, Kampe says there are tremendous positive benefits for student athletes competing at the highest college level.

Results of a study from University of Wisconsin–Madison suggest Kampe is right – undergraduate students who play in Division I fair the best when it comes to mental health.

Division I is one ranking of the National Collegiate Athletic Association, or NCAA. It includes three total divisions; Division I colleges are generally larger schools.

In that study, it turned out students who played Division I sports scored a 55.46 on a mental health survey called the VR-12.

The difference between scores suggests a link between playing sports at a higher level and mental health.

Playing sports not only improves social skills and teaches teamwork, but exercise in general has been shown to improve mental health. Robert C. Vowels Jr., the director of athletics at the University of Detroit Mercy, a school with a Division I men’s basketball team, says he understands why.

“Being physically active helps your mental outlook on things,” Vowels says. “There’s a positive focus on your actual welfare and physical health, and that translates mentally as well.”

Some studies, like one from Cambridge University, go as far to say exercise could be used as treatment for depression and anxiety.

Most people “want to walk on a treadmill or walk outside to have time alone with yourself, to discuss your day with yourself,” Kampe adds.

“The people who do those things will have a higher opinion of themselves, because they take the time to think about it, and exercise will do that for you.”

Why are Division I athletes mentally healthier?

Despite the extra pressure of playing at a higher level, the 842 Division I athletes who participated in the study had significantly better mental health on average.

The study highlights a possible reason: better access to resources like tutors, psychologists and doctors. Both Kampe and Vowels agree that their Division I athletes have excellent access to extra support and resources.

“We have psychologists, psychiatrists, tutors – absolutely,” Vowels says. “If anyone has any need, that support is available to them.”

The study’s researchers say that while mental health resources for the general undergraduate population exist, Division I athletes have easier access.

College students should check with their counselor or online to find services like on-campus therapists and doctors – and take a mental health day when needed, too.

Ways college students can get moving

Though students participating in Division I sports had the highest mental health scores, students who didn’t exercise at all were at the bottom of the heap.

In addition to helping college students manage their emotions, the research suggests parents should encourage their children to get regular physical activity.

Joining a recreational team or stopping by the campus gym more frequently are the most obvious ways to start getting more exercise, but there are plenty of off-campus options, as well.

Many studios and gyms offer a discounted rate for college students. Students can choose studio classes like yoga, Pilates, barre or spin and buy a package at the discounted student rate to save money. There are plenty of other options, from rock climbing to boxing, too.

College students can also maximize their exercise time by combining it with a social activity. Invite friends to go ice or roller skating or walk with a friend every morning to grab coffee.

Don’t give up on the campus gym, either, as a way to join the ranks of physically active college students.

Through Wayne State University’s Adventure Programming, students can sign up for extracurriculars like rafting and skiing – while at the University of Michigan, students can attend wilderness training and more through the Adventure Leadership Rental Center.

Parents in need of pampering are in luck, as there’s a relaxing and revitalizing spa offering just around the corner.
Read more
Attractions