What is a gap year – and what sort of impact does taking a year off before college have on your teen? Here, find out more about gap year pros and cons. 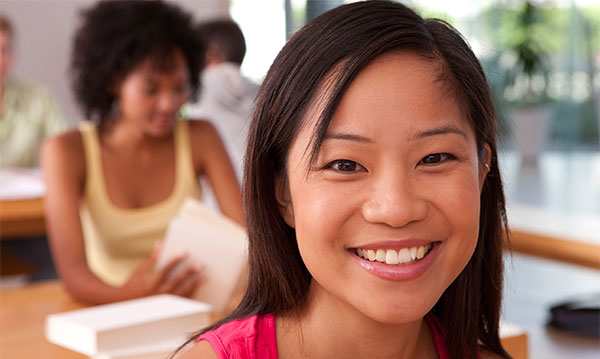 Before enrolling in college in 2017, President Obama’s oldest daughter Malia decided she would take a gap year. At the time, she joined the rising number of students choosing to do the same thing.

But what is a gap year?

A gap year is defined by the American Gap Association (AGA) as “an experiential semester or year ‘on,’ typically taken between high school and college in order to deepen practical, professional and personal awareness.”

There are quite a few different programs that help arrange these opportunities for students, such as Outward Bound and Beyond Borders, both of which send students out to other states or countries to explore, volunteer or help the people there.

According to the AGA, gap years help students gain world knowledge, keep from getting burnt out in school and even help them narrow down choices for a future major.

Sheila Lepak, a counselor at Richmond High School, feels that taking a gap year can be a good experience.

“A gap year allows the student to do some traveling, gain job experience and gain world experience,” Lepak says.

Pros of taking a year off before college

A lot of people who take a gap year use it to travel or volunteer, which helps them gain the world experience Lepak mentions.

“Some students have a clear direction of where they want to go in college,” says Lepak. “Some students don’t and it gives them a chance to learn about themselves.”

“Some students aren’t sure if college is for them,” Janes says. “I would encourage those people do go out and do something to grow and learn.”

Some students might be tight on finances before college, and a gap year gives them an opportunity to work and earn money to cover the costs, Janes adds.

“It gives them an opportunity to really figure out what their goal is,” says Janes. “They build unique experiences.”

Janes says that many students use this year to travel, maybe explore abroad, improve language skills and volunteer – all of which can help a person later in life in their career.

“If they do want this, they have to plan it out,” says Janes. “Plan it senior year and it’ll work just fine.”

Some students take the time to work or shadow professionals in a field they are interested in, says Janes. This helps them decide on a major later and learn what they want to do with their life instead of going to college undecided.

Cons of taking a year off before college

Though traveling and gaining life experiences sounds like a fantastic idea, a gap year is not for everyone, says Lepak.

“While it is a good thing for some, some students never return to their schooling.” Says Lepak.

Some people take a gap year with the full intention of going to school after, however, they might never go back, especially the students who spend their year off just staying at home.

“It can sometimes put a stop to their success, may discourage them, and they lose their educational drive,” Janes says. “They may not have the family support they need either.”

Another downside to a gap year, says Janes, is college admission.

“Are they jeopardizing their education? Will that scholarship still be there in a year?” says Janes.

Janes also believes it could challenge relationships in college because they would be a year behind their peers that they would have started school with if they hadn’t taken a gap year.

Overall, both Lepak and Janes agree that this isn’t for everyone.

“I think it has to do with what is right for the student,” says Janes. “Everyone comes to college at their own pace.”