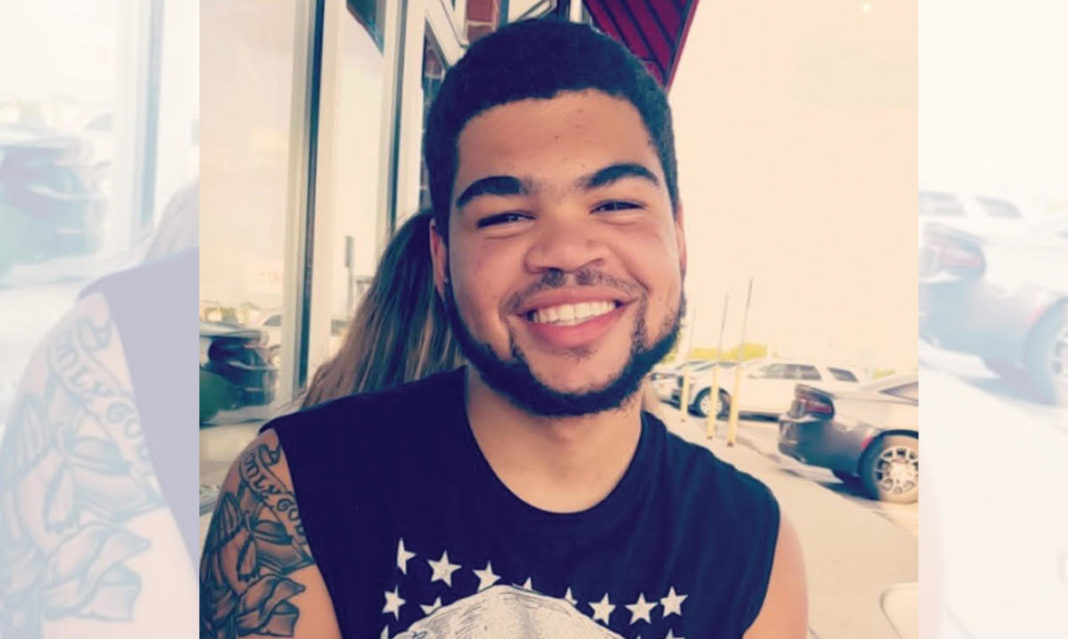 Duane Stanley, a senior at Cousino High School in Warren, has his sights set on becoming a welder. The hard-working student who loves roller coasters, scary movies, haunted houses and his goldendoodle Chase, will attend Macomb Community College in Warren this fall.

Stanley, 18, of Sterling Heights, won $529 thanks to the Michigan Education Savings Program and Michigan Education Trust, which sponsored Metro Parent’s 2020 High School Grads Gallery. His name was selected at random to receive the prize from the 489 submissions sent in by parents.

His mom, La Shonda Floyd, says she’s has been riding a wave of emotions leading up to his virtual graduation and planned car parade in the neighborhood this month.

“I’m so proud of him. He’s grown so much. He’s such a kind and humble young man,” says Floyd, who has two younger children, a freshman and a fifth-grader. “He’s just an all-around good kid.”

Not only does she think that, but she says Stanley’s teachers tell her that, too.

This summer, he’s working at a Speedway gas station. In his spare time, he says he loves walks with Chase and learning new things.

Stanley’s advice to underclassmen: “Make sure you stay focused on your goals and what you want to do in life, ” he says. It is advice he’s followed himself all through school and isn’t planning to stop following now.

“I feel honored to be his mother, ” Floyd says.