Students enrolled in the Highpoint Virtual Academy of Michigan can join this free three-year program to earn a high school diploma and associate degree. 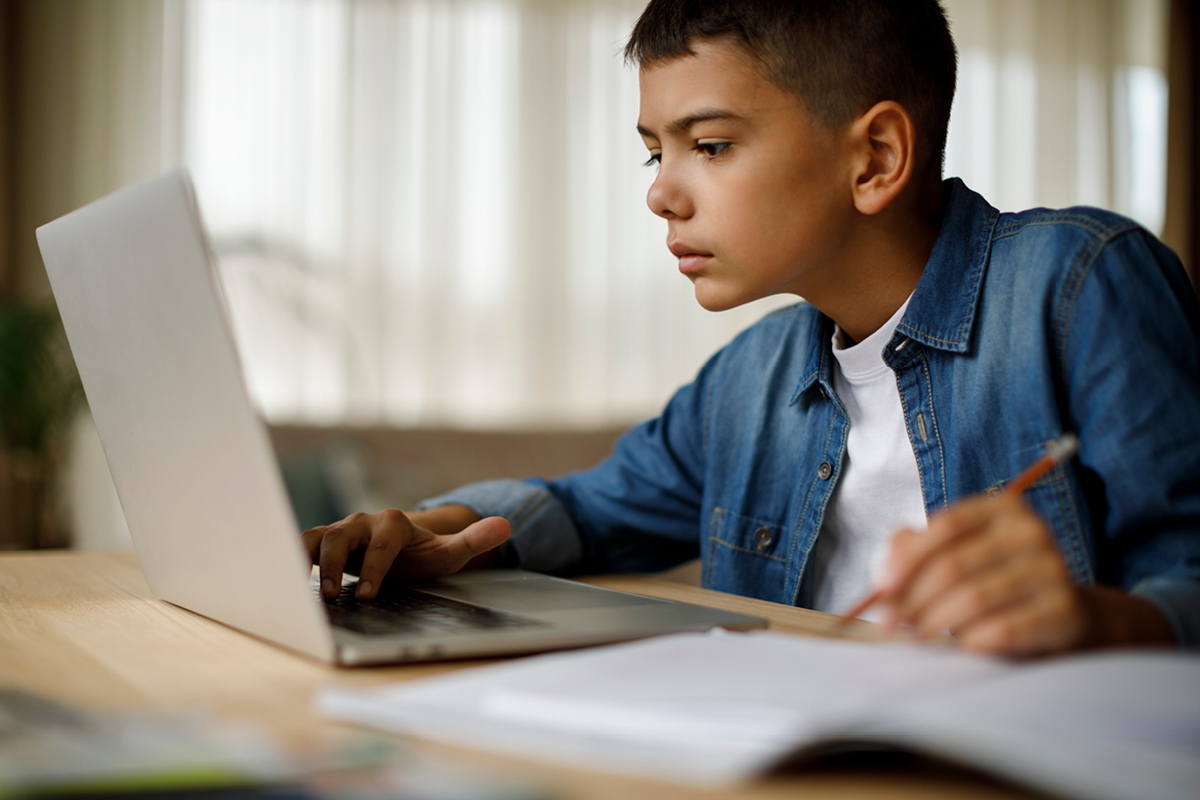 Imagine if your high school senior could graduate with his or her diploma and an associate degree – all at the same time.

It’s an option that’s available to students attending Highpoint Virtual Academy of Michigan. The tuition-free charter school – based in Mesnick, Michigan, which is about 28 miles south of Traverse City – was chosen as the first-ever virtual public school in Michigan to offer an early middle college program, according to an April 2019 press release on AP News.

HVAM is available to students statewide.

At a time when college costs are skyrocketing, the program could represent a key money-saving opportunity for local families. According to the school, there is no out-of-pocket cost to students and their families for tuition, books or fees during the three-year EMC program.

“This is an amazing opportunity for our online students and their families in the state of Michigan,” Mary Moorman, head of the virtual school, said in the press release. “The EMC and dual enrollment programs could greatly reduce student and parent college cost and give Michigan students a significant advantage towards pursuing additional college credits and starting their careers.”

The program involves partnerships with Baker College for associate degrees in business administration and with Davenport University for an associate of applied science/computer information systems degree.

The college classes are generally administered online; however face-to-face options are available, as well.

According to Highpoint Virtual Academy of Michigan, early middle college programs first began in Michigan in 1991. This is the first virtual school approved by the Michigan Department of Education to run an EMC program.

Early college programs are increasingly popular in Michigan, where there are roughly 140 programs statewide that give students the chance to earn 60 college credits for free during high school.

These programs can cut the cost of a four-year degree in half, experts say, and there are benefits beyond the cost savings, including gaining note-taking skills, time management skills and the option of support from college tutors.

In 2017, the Detroit News reported that Michigan “has seen exponential growth in its early middle college programs and schools in the last five years,” increasing by about 70 percent.