The Benefits and Types of Early College Programs 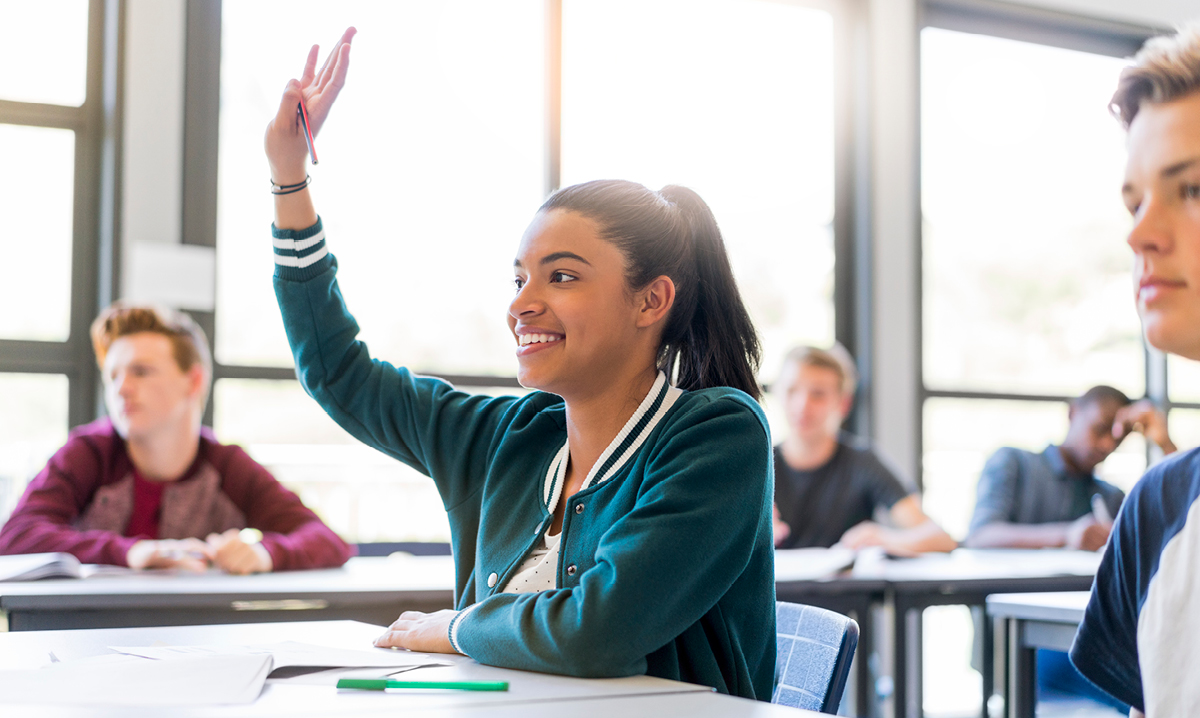 Earning as many as 60 college credits for free sounds like it might be too good to be true. But for Michigan high school students in the roughly 140 early college programs statewide, earning a four-year degree can be reduced by half the cost, says Jim Troost, supervisor of student programs for Oakland Schools.

Students in his district can start to earn as much an associate degree while still in high school – all without paying for books or tuition.

“An early college program takes advantage of an added year of high school, a fifth year, which is usually spent as a fulltime student at a community college, though it could be any partnering college,” Troost says.

Students typically enter the program in 11th grade and graduate from both high school and the early college program in the year after 12th grade.

Who offers the programs?

Every community college in the state now partners with high schools to offer early college programs, Troost says. Some universities offer the programs, too, like Eastern Michigan University and Baker College.

It’s a trend that’s on the rise. As of 2017, The Detroit News reported, Michigan “has seen exponential growth in its early middle college programs and schools in the last five years,” increasing roughly 70 percent and totaling 135 programs in the 2016-17 school year.

Though not every high school offers early college, Michigan is shaping up to be a leader nationwide in expanding the programs.

A full list of high schools offering early college programs and schools designed solely for early college students (often located on college campuses) can be found through the Michigan Department of Education.

The Early College of Macomb is another program offering students a three-year track from 11th grade through the additional year. Students receive support services and free tuition and textbooks.

What are the benefits?

While this might sound like a standard dual enrollment program (aside from the extra year), Troost says the early college program further sets itself apart with the support it offers students.

“Early college is the idea of not just sending students off for college but supporting their success,” he says.

To run the programs, the state requires “an approved support curriculum, where you’re working on soft skills like interpersonal relationships, time management, goal setting, note taking and reading strategies,” Troost says, “as well as steering them toward tutoring and helping them to understand how to get help from professors.”

Plus, kids can save a hefty amount of money through the programs.

The Detroit News estimates early college students who take a full course load can shave “$10,000 to $50,000 off the costs of a college education.”

Who is it designed for?

These programs aren’t geared towards the straight-A students, Troost says. Rather, they’re meant to help students who are seeking more guidance.

He continues, “The program is open to any student, but the ones who stand to benefit the most are the students who have solid grades – not straight A’s, but they need a little bit of help.”

Many early college programs hold information sessions in January and enroll students in February. Check with your school’s guidance counselor for more information.